By --Victor - August 11, 2012
Wild Blood will be released on IOS and Android and wow, the Unreal engine ROCKS!
Read more 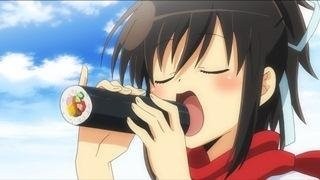 Yes, the "bouncy" 3DS games are now an anime title with a release date of sometime next year! Watch it after the jump!
Read more

So the "Opening Declaration" for the next Dead or Alive Tournament has been released! Interesting is the fact that Team Ninja went through the effort of giving accents to the characters, which I find neat as I hate it when everyone speaks perfect English or Japanese in a fighter, regardless of where they came from. Also, pay attention for some VF cameos! DOA is one of the few 3D fighters that I enjoy (more than Tekken!) so I am eagerly awaiting this release. Watch it after the jump!
Read more

Well, it finally happened! SSX finally gets REAL multiplayer! If you were not a fan of the asynchronous multiplayer mode, there were no fans here in the grotto, then the chance is now to take on up to 5 friends finally! Now if they would give us local multiplayer.... Source: Joystiq
Read more 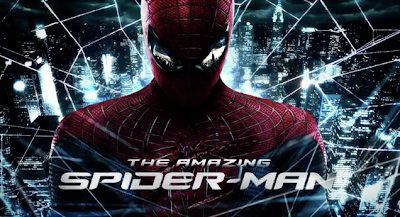 Greetings Geeks and Geekettes! PhotonWaveZero with a belated review of Sony's (Not Marvel, which is very apparent) reboot/re-envisioning of everyone's favorite friendly neighborhood wall crawler,  The Amazing Spider-Man , which was about as amazing as watching paint dry. In fact, if it weren't for the superb music by popular composer James Horner and the enjoyable cast chemistry, this movie would've been almost as god awful as Halle Berry's Catwoman (*cringes*). It is the first comic book movie I've ever seen that had me contemplate leaving the theater early on just because of how bastardized the origin story was, despite most of us wishing they would've skipped the heroic menace's roots to begin with.  Read on to find out why I might have been one of the few individuals who felt this was insult to wall crawler fans everywhere! Tread lightly, however, as my rant might contain might contain minor *spoilers*.
Read more

The Geeky Guru Gets Interviewed At Comic Con!