At CES 2012 we had a couple of minutes with Eben Upton, one of the men behind the Raspberry Pi, a $25 or $35 Linux computer. This was recorded to bring further awareness of the Raspeberry Pi Foundation and what it's doing to bring a cheap and capable computer for education. More after the break!
Read more 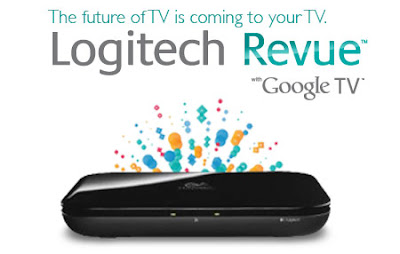 Greetings Geeks! A few weeks ago I received a Logitech Revue from Jolly ol' St. Nick. I made it a point to use it as much as possible and now after a hearty love affair with this little device, I am ready to share my thoughts. Read my full review after the jump.
Read more 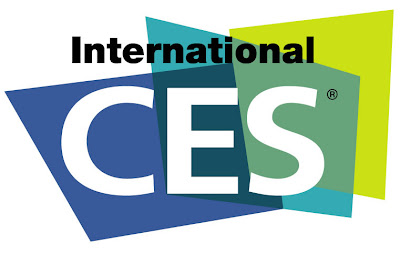 Well, CES was a blast! A chaotic, psychotic, whirlwind of a blast. We talked to a few companies that you might be interested in hearing from. Vizio, Kodak, Murata,  and Pelican to name a few. So sit tight and keep it here Geeks. We'll start posting our full reviews and interviews starting tomorrow...maybe even later tonight. And just for the record...No, you cannot do CES in a single day. My feet have made this very clear to me. Until then, stay Geeky fellow Grotto dwellers.
Read more

Well, about 8 months ago I picked up a pair of Zagg Smartbuds for use with my tablet, an Archos 101. Now these earbuds were "Apple Certified" which means it uses Apple's plug configuration for headsets. As a result, I had to buy an adapter to use them on my Archos, which is no longer the case since I now use an Acer Iconia A500 Now, fast-forward to this past December and I was given a set of Logitech Ultimate Ears 350vi's and just got around to trying them out. Now granted, I do not own an iPhone, so my tests will be on my AT&T HTC TITAN, a Windows Phone 7 device. Because of this, not all features on the inline remotes will work. Music tests will be using For Love Not Lisa's Slip Slide Melting, Nine Inch Nails' Dead Souls, Rage Against the Machine's Darkness, and Stone temple Pilots' Big Empty; all from The Crow Motion Picture Soundtrack. Microphone tests will be via calls on AT&T's network. Games used will be Shadowgun and Riptide on m
Read more

We'll be at CES this Thursday!

Unfortunatly, we can only attend one day. Regardless, Well have pictures, videos, and interviews to post afterwards! Stay Tuned.....
Read more 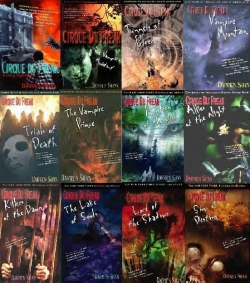 Cirque Du Freak is a great series by writer Darren Shan. After I finished one book I couldn’t wait to pick up the other. Darren Shan has a creative new spin on traditional vampires that makes them seem more real than fiction.
Read more
More posts