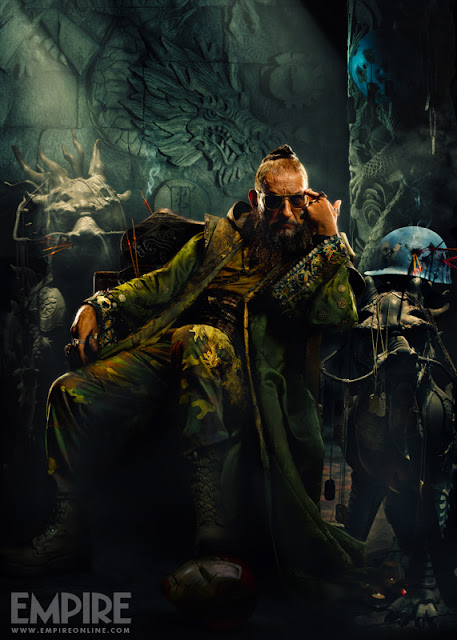 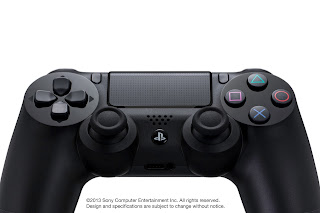 Well, Sony had let loose their new system....without actually showing it! When the PS3 was announced, an early rendition was shown. The same for the Vita.  We know what the controller looks like, specs, camera, features, but not the system. Now the system sounds impressive, the games look great, and backward compatibility is handled via streaming. Now this is where I have an issue. Sony seems to have gone "All-in" with streaming but how will that work for those of us whose cell phones have better bandwidth than our ISP? Over the next couple of days we'll digest all this news for a comprehensive story. Until then, Game on!
Read more

Hellboy is getting dressed in vinyl 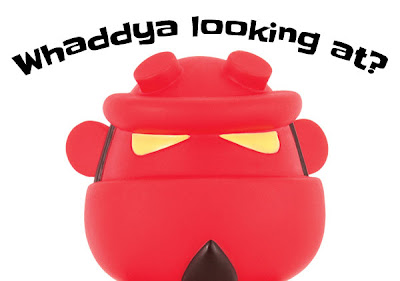 At this year’s International Toy Fair, Dark Horse revealed what is sure to be one of the year’s most-talked-about toy releases! Hong Kong’s innovative designer-toy company Toy2R will produce a new range of 5” vinyl figures in their popular “Mini-Qee” format, putting their unique design spin on Mike Mignola’s popular Hellboy character.  More after the jump.
Read more

By --Victor - February 20, 2013
Well, we are just over an hour away from Sony's big meeting. Will they announce the PS4, orbis, etc? Any news for current owners? All I was in a new system is USB ports on the rear! And something significantly more powerful! You can watch the live stream at https://us.playstation.com/meeting2013/ Starting at 6PM EST, 3PM PST! Sent from my Windows Phone
Read more

The Evolution of PlayStation: Portable Gaming

Next on Sony's "Evolution of PlayStation" series is the PSP and Vita. The PlayStation 4 is supposed to be unveiled tomorrow, and this series sure eludes to that fact. Anyone excited?
Read more

Today Sony of Japan let loose a pair of somewhat anticipated announcements. Well one more anticipated than the other in my opinion, but you can be the judge of that. So where to begin, hmmm... Alright, well first off Sony announced a price cut for the Playstation Vita system, knocking it down to 19,980 yen, or about $215 American. This is set to take effect on 02/28/2013 and looks to be a flat rate price for the 3G Wifi version and the Standard Wifi version, respectively. Currently there are no price drops mentioned for the US or PAL markets. However, given the current status of the gaming system in these markets, its poor sales, coupled with a severely lacking library, I believe it is only a matter of time before we see the announcement from Sony.
Read more

The evolution of PlayStation

By --Victor - February 18, 2013
With the rumored, and yet semi confirmed PlayStation 4 announcement coming this week, Sony has started posting "The Evolution of PlayStation" videos on Youtube. Starting with the PlayStation One, and now up the the PlayStation 3. these are certainly pointing to a PS4 announcement. Watch all 3 after the jump!
Read more
More posts