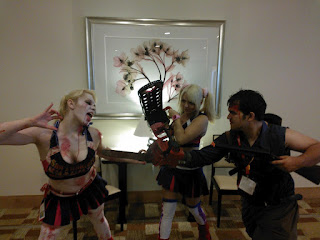 A rift in the space time continuum allows for Ash (The Evil Dead) and Juliet Starling (Lollipop Chainsaw) to take on Zombie Juliet Starling!
Read more 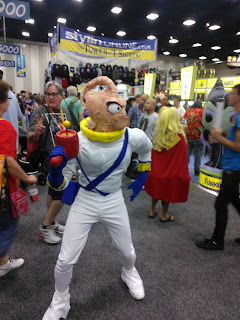 Capcom's Tomoaki Ayano Gets Beat Up By Oni! 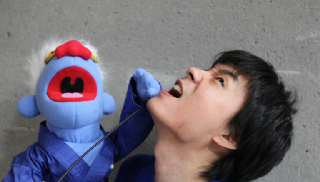 Street Fighter X Tekken's producer got dragon punched by our  own version of Oni, Kaiju, at this year's Comic Con
Read more

The Geeky Guru gets friendly with Jaime Pressly and Butterfinger! 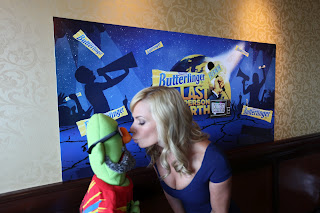 The Geeky Guru had the opportunity to meet the crazy sexy Jaime Pressly. She's hosting a special event for Butterfinger. The Last Spokesperson on Earth! Wanna be that spokesperson? You could win $15,000! Submit your audition video at Facebook.com/butterfinger Follow them @butterfinger #barmageddon
Read more

The Dan Vs Press Conference 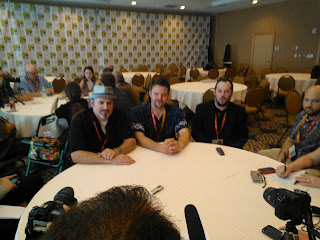 What Do Jaime Pressly And Butterfinger Have In Common? 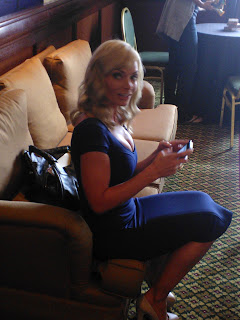 They're both awesome!
Read more 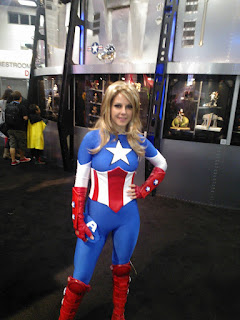 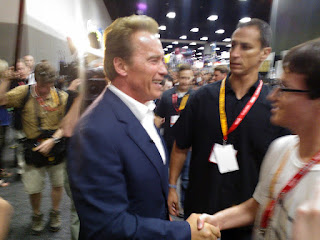 But I still will not mess with the Terminator!
Read more 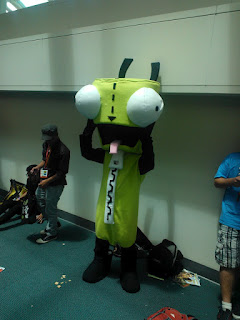 You Must All Buy "Transformers Fall Of Cybertron!" 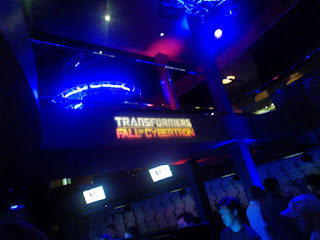 The game looks and plays amazing! We have some too, which we will upload soon!
Read more

VH1's Dawn Of The Con Was Awesome! 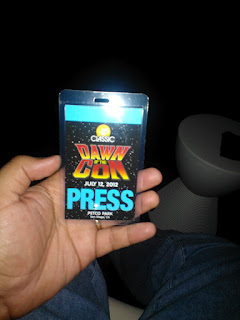 The Voicecast of the New TMNT 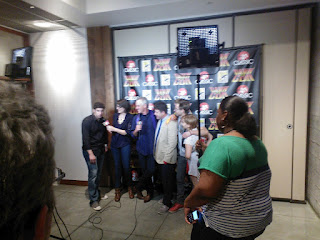 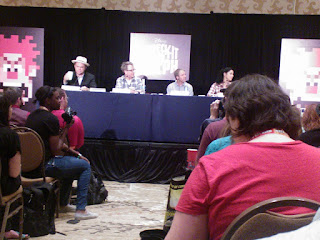 From the "Wreck It Ralph" press conference!
Read more 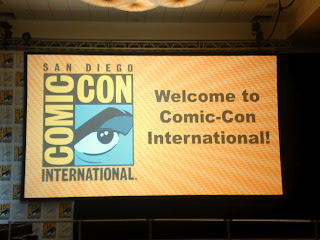 As Seen At The Con! 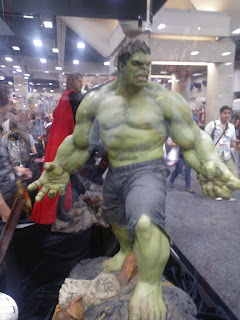 And We Have Arrived! 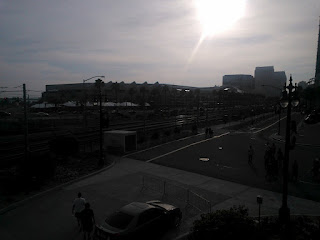 And We're Off To Comic Con!

By --Victor - July 11, 2012
We are just about out to door to start our journey to San Diego for Comic Con! We will be bringing as much news as 2 guys could possibly bring...
Read more 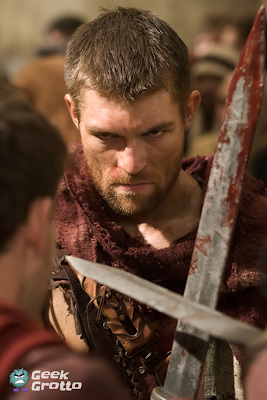 Greetings Geeks! My love for Spartacus should come as no surprise to our frequent readers. Heck, we did a whole week of Spartacus themed epicness here in the Grotto. Well I've got another bloody mess of a treat for you. Hit the jump for your first look at the next and final installment of Spartacus. War of the Damned!
Read more

Greetings Geeks!  I'm not usually one to post rumors. I hate them in fact. Give me confirmable facts any day. Despite that, I can't help but mention this. Amazon is allegedly getting ready to release a Kindle Fire successor later this year . If Amazon has any intention of staying in the tablet game, this makes sense. As of November, the original $200 Kindle Fire will be a year old and with the Google Nexus 7 on the cusp of release, this should have Amazon sweating a little. According to AllThingsD , Amazon intends to update the tablet with a thinner profile, a 1,280 x 800 resolution display and a built-in camera. According to sources "familiar with Amazon's plans," the new Kindle is expected as early as late July. Source: Engadget
Read more
More posts