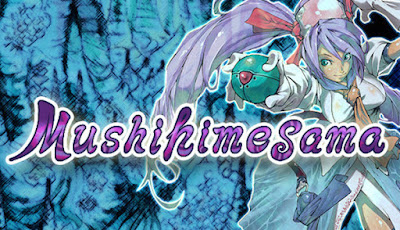 Not much to say besides the fact that DegiGames will bring Cave's Mushihimesama, or "Bug Princess" to Steam on November 5th. Hopefully more of Cave's "bullet hell" games come this way soon after!
Read more 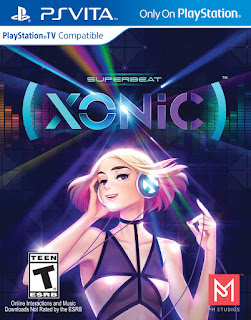 Fans of portable music games that can destroy your fingers, it's time to rejoice! acttil and PM Studios has announced the US release date for SUPERBEAT: XONiC! If you haven't preordered, or are wondering when your LE's will ship, that day is November 10 both physically and digitally on PSN! Trailer and press release after the break!
Read more

XSEED Announces Release Date For Trails In The Sky!

While the news buzzing around the internet makes it seem that Sony HATES the PlayStation Vita, offering almost no 1st party support besides hack breaking firmware updates, publisher XSEED Games announced the released date for the PC and Vita Compatible PSP game Legend Of Heroes Trails in the Sky! On October 29th, in less than a week from now, you'll be able to download this gem for $29.99 on both platforms. Now I am not going to lie... the last Legend of Heroes game I played was Dragon Slayer on the Turbo Duo in the 90's, but I have a soft spot for Falcom. Read the full press release and watch the launch trailer after the break!
Read more
More posts