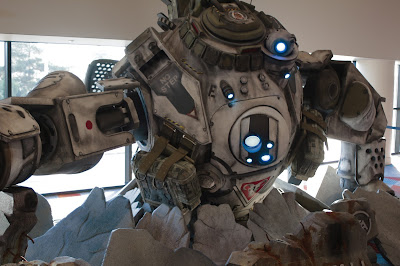 Just a large batch of pics from today's GameStop Expo! The first shots were from around 10am, when VIP's and Press were let in. The venue did seem a bit too big for what was available. Lots of large gaps everywhere! Warning... a VERY large gallery awaits!
Read more

From The GameStop Expo... Sony PS4 Slides And Major Nelson! 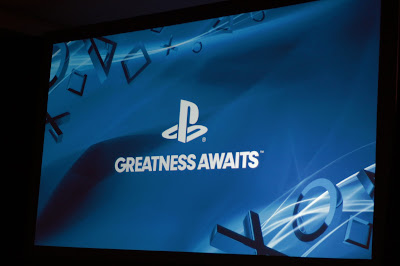 With the GameStop Expo open to the public today, we had a chance to sit down for both Sony's and Microsoft's PR sessions. It was funny watching both sides egging each other on. Sony was almost all video, where Major Nelson held a QA session. Sony showed a video that said "We Didn't build a Box". Major Nelson stated "We're not going to bombard you with video, we want an open dialog! Too bad everyone that asked Major Nelson either asked questions that were answered at Gamescon or worse. ! person asked "What incentive will Microsoft give to the fans that were disenchanted with the flip flop on policies concerning the Xbox One?" Microsoft Listened to the fans, that was incentive enough in my book. Another person asked if Microsoft would be freely sending all Kinect data to the NSA! HE was kinda booed away! After the break you can see the static slides from Sony's presentation and well, a pic of Major Nelson.
Read more

Available NOW for the Xbox 360, PlayStation 3 and PC, Capcom's latest not only looks better than previous versions, it is better!!! Read the full PR after the break!
Read more

By --Victor - August 27, 2013
From what was a smooth beta, for me at least, Synology has announced that DSM 4.3 is now golden and ready for your NAS!!! I have has zero issues with the beta, and the including of DS File for Windows Phone worked great, after enabling WebDav! Read the full PR after the break!
Read more

The Witch And The Hundred Knight To Release In Early 2014! 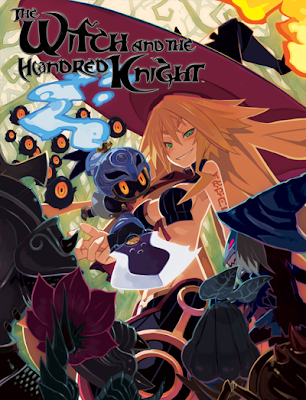 The Action RPG shall grace Playstation 3 systems in early 2014, so do not trade in your PS3 to make money for your PS4! There are still plenty of great PS3 games coming! Full PR after the break!
Read more 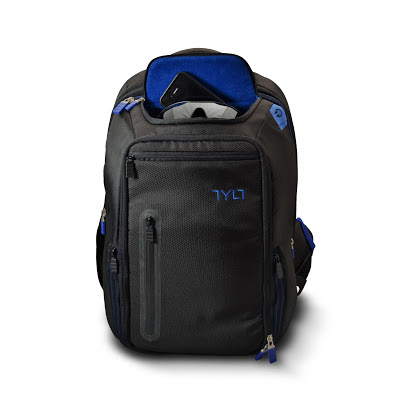 $199 nets you a bag that, from what we remember from CES, is MUCH better than the Powerbag. Source: TYLT
Read more
More posts