Kinda wish we were at Anime Expo right now! NIS America announced their second Vita title scheduled for next year.  Based on NIS' description: Hope's Peak Academy is home to Japan's best and brightest high school students—the beacons of hope for the future. But that hope suddenly dies when Makoto Naegi and his classmates find themselves imprisoned in the school, cut off from the outside world and subject to the whims of a strange, murderous little bear named Monokuma. He pits the students against each other, promising freedom to anyone who can murder a fellow classmate and get away with it. It's up to you to find out who Monokuma really is, and why you've been taken from the world you once knew. But be careful what you wish for—sometimes there's nothing more deadly than the truth... It sounds very interesting... and funny... not that the students are forced to kill each other, but that a little bear is instigating it... Read the Press Release
Read more

NIS Announces Demon Gaze For The PlayStation Vita Next Year!

NIS America just announced Demon Gaze at Anime Expo. Demon Gaze is a dungeon crawler with visuals that should look great on the Vita's OLED screen. The site should be live soon, but for now, take a peek at the press release after the jump.
Read more

By --Victor - July 02, 2013
Just wanted to pass this note along... We haven't forgotten or been avoiding Pacific Rim, it's but that well..... I keep forgetting to!!! Here's the Final US trailer.... To be honest, using a SHIP as a baseball bat is BAD-ASS!
Read more 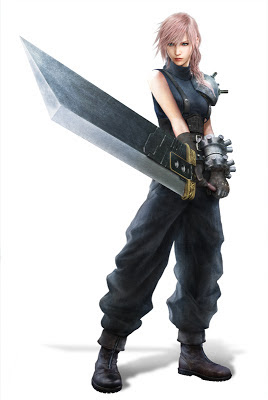 Square Enix just announced a cool preorder bonus for Lightning Returns- Final Fantasy XIII. Lightning will be wearing Could Strife's Soldier First Class Uniform and use his Buster Sword! To bad you have to wait until 2014! The DLC will be available for Xbox 360 and PS3 preorders. Trailer after the break
Read more

As we get closer and closer to the San Diego Comic Con, 1 thing came to mind... HOW ARE WE SUPPOSED TO GET THERE AND KEEP OURSELVES ALIVE!!!! Well, so we aren't digging through the dumpsters like common vermin, I have some stuff up on eBay. Some gaming related stuff, toys, and a car part are just the beginning! Help us out and Bid! BUY OUR STUFF ON eBay!
Read more 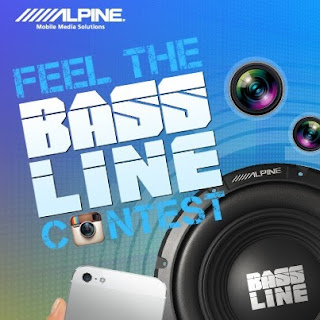 Alpine has a contest up for you to win one of their "BASSLINE" products. We had a chance to listen to these at CES and were blown away.  These are small, clean subs that have some nice punch at a great price point. If my budget allowed for 1, then it would be in my car!
Read more

The Cabin in the Woods is real 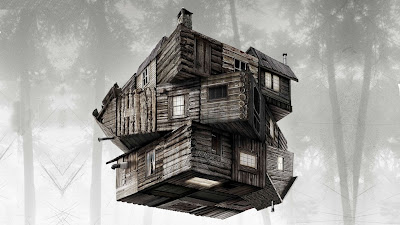 At least, it will be. Once Universal Orlando is done building it. Universal Orlando has announced that it is recreating the infamous Cabin as a maze attraction in time for Halloween. Talking to Zap2it , Universal Orlando's Michael Aiello explains that the amusement park is building the cabin for Halloween Horror Nights 23 : We are building the cabin completely. You're going to walk through a forest to get there. You're going into the cabin. You're going to go into the cube cells. We're literally taking everything we can in the film and giving you a kind of best-of montage of the film with this kind of linking story. You're going to be in the control room when merman attacks. I don't know about you, but I am sorely jealous that I no longer live in Florida. Halloween Horror Nights 23 runs from Sept. 20 to Nov. 2.
Read more
More posts