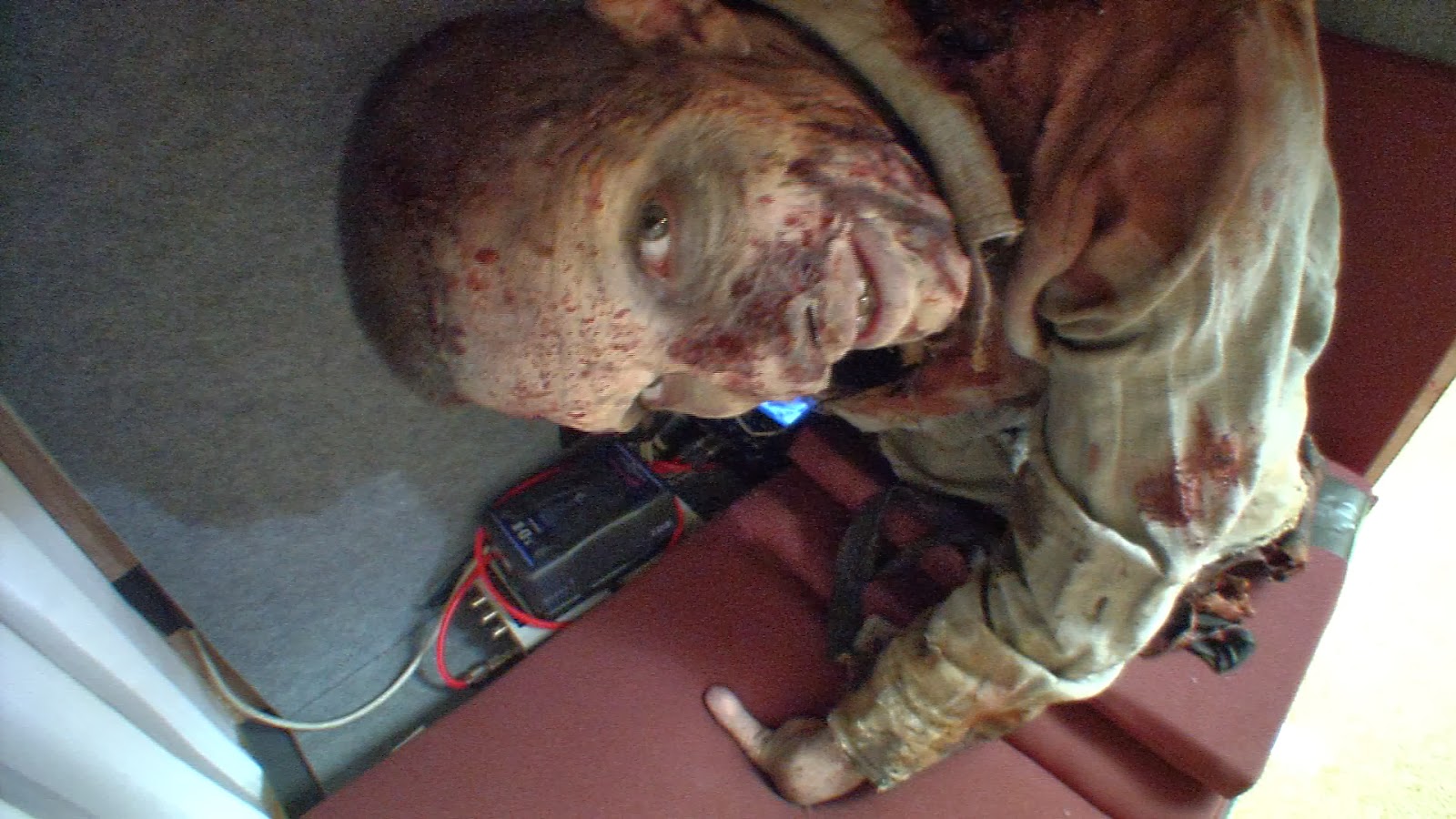 Well, as you may know, The Walking Dead is a worldwide hit. What you may not know is that outside of the USA, FOX handles the show's distribution. Well, while in Tokyo, Norman Reedus gets a zombie surprise! Read the PR after the break!
Read more

Well, CES is now behind us and we have tons to sort through. While we do that, we'll give you some opinions on what we thought was our favorites. First up was NVIDIA's Tegra K1. By now everyone has seen the reveal video and the press conference. Going into the booth, our minds were collectively blown. The first two K1 devices we saw were on prototype boards that look like a double stacked micro ITX motherboard. One was running 4K video to 2 screens. The video was clear and no stutters to be seen. The second was showing in car use, giving real time lane detection, collision warnings, car tracking, current speed and more! Needless to say, the K1 is a game changer for Android and mobile computing as a whole.
Read more
More posts