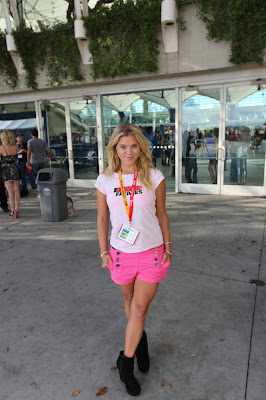 While writing up the review for Lucky Bastard, I remember we interviewed Betsy Rue last year at SDCC. What I didn't realize is that I never uploaded the video! So without further ado, here's Betsy Rue's interview!
Read more

Injustice Gets Playable Demo on April 2nd or 3rd! 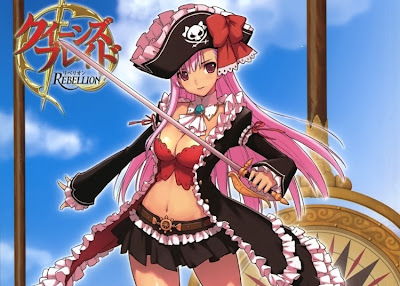 Section23 Films just announced their July release list! Filled with classics like Black Magic M-66 and Patlabor to fan favorites like Queen's Blade Rebellion, there is something for everyone here! Take a peek after the jump!
Read more

By --Victor - March 26, 2013
Back to the menu that is. This should be great for the impatient ones out there! This update should drop sometime in April!
Read more 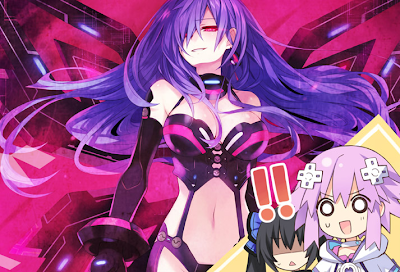 Can't believe I forgot to post this!!! Hyperdimension Neptunia Victory has been out for about a week now for the PS3. It's a fun JRPG that is deserving of your time. It's only $49.99 and includes the OST! We should have a review up soon!!! Buy it now from NIS
Read more

Somehow missed over the AMAZING DuckTales reveal and for the first time on a home console, in English, D&D: Tower of Doom and Shadow Over Mystara hits the PS3, XBOX 360, and Wii U this summer. For fans of the series, the only way previously play this at home was to either own the Sega Saturn import, which was epic, or owning the Capcom CPS-II board, which I do!
Read more 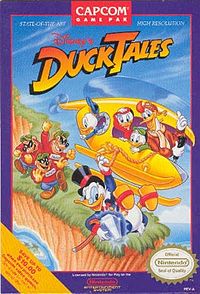 Alright, I am going to seriously mark out here, but that's okay. You know why that's okay? Don't think too hard cause I'm gonna tell you, anyways (like you didn't know that). I am marking out here because Capcom released a video at PAX East this week, and that video was a revealing of an HD remastered release for one of the greatest platformer games of all time, DuckTales for the NES! And it's coming out this summer for the Wii U, PS3 and Xbox 360... Boo yeah! Follow the link for more!
Read more
More posts