One Month In With Two New Consoles 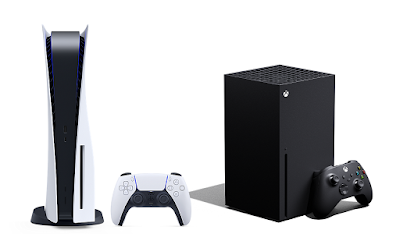 So, in November we had 2 very large consoles release... well, technically 2 1/2. Microsoft's Xbox Series S|X and Sony's PS5 Physical|Digital editions. Since I was lucky enough to get both during the pre-order period, I had both a Series X and PS5 at launch.  Both consoles are pretty big, carry similar specs and do what they are supposed to well. So how did they work out for me?
Read more
More posts