By --Victor - December 07, 2011
The holiday season does keep us busy, but we are working on upcoming articles. Some hardware, games, video reviews and more.
For now, since we know Street Fighter will make an appearance on Android devices soon, enjoy this picture of Yoshinori Ono, Producer of Super Street Fighter IV, holding a picture of Gouki on an android tablet during Comic Con after the jump! 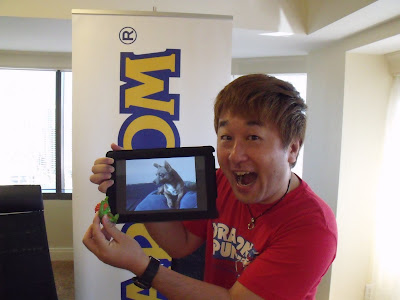 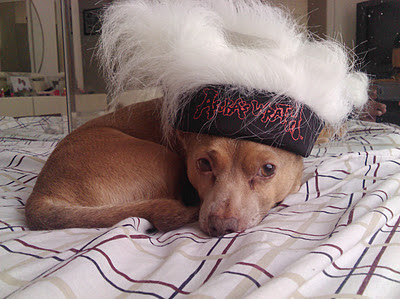 On a serious note, We have reviews for Logitech's Revue GoogleTV appliance with Honeycomb and AT&T's HTC TITAN  coming up before years end as well as whatever games, toys, etc pop up under our tree this year :)