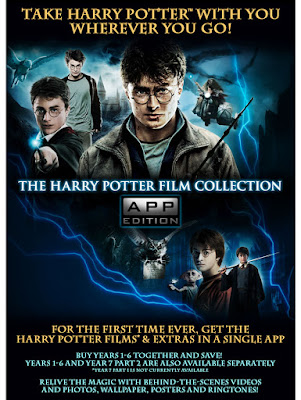 In a press release from Warner Bros. today, The multimedia studio giant announced the release of The Harry Potter Film Collection App.

Screenshots and links after the jump...

Purchase a digital copy of the films that you can cue up on demand to watch your favorite wizard wreak havoc on the villainous Voldemort.

The basic app is free and then relies on in app purchases to get any of the said content. You can however stream the first 5 minutes of any of the movies (Except Deathly Hallows Part 1 which is apparently not available as of yet) and watch samples of the bonus content for free.

In app film purchases run about $9.99 per movie to upwards of $50 for a collection of films.

Watch out because it's only compatible with Android 3.1 or above. (leaving all of my lowly Android devices void of wizardly wonderment.)

Get it in the App Store Here

Or the Android Market Here 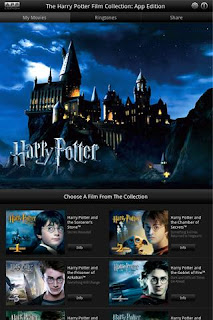 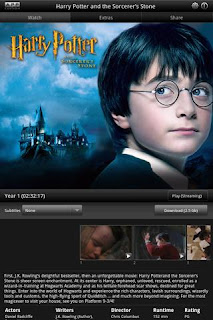 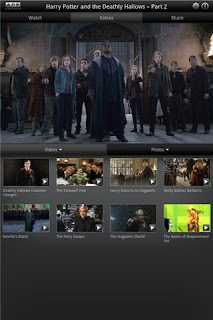