Hyperdimension Neptunia Mk2 Released in the US!

NIS America was kind to send us a press release announcing the release of Hyperdimension Neptunia Mk2 today in the US for the PS3.

Return once more to the world of Gamindustri, where the Criminal of the Free World, Arfoire, has defeated the four CPUs of Gamindustri. It is now up to their younger sisters to free them from captivity. Nepgear, the CPU Candidate of Planeptune and younger sister to Neptune, sets out on her quest with IF and Compa to regain Gamindustri’s prosperity, stop the syndicate of evil that Arfoire created, and set her sister free! During her travels across the world, Nepgear will encounter friends new and old, meet the other CPU Candidates, and take care of any monsters that stand in her way in this classic JRPG tale of good versus evil! 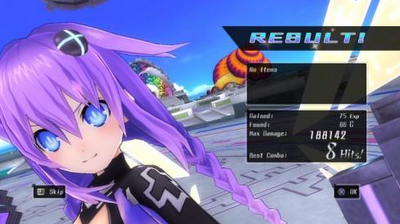 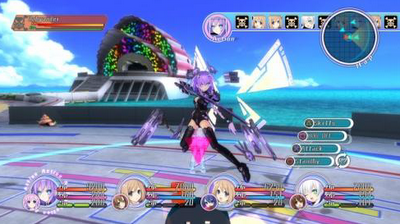