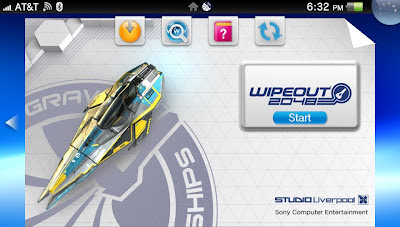 Today's Micro-Review is for another Vita launch title, WipEout 2048 from Sony's Studio Liverpool, also formally known as Psygnosis. The WipEout series has been there for the launch of the Playstation One, PSP and now the Vita, and it's back with a BANG!

Full Review After the Jump.
Our third Vita review and this game has a strange, yet epic screenshot method. It will not take a screenshot the standard way. Instead, in a race you pause and you have a camera icon. Hit that and you can manipulate  the actual shot. You can zoom in or out, pan left, right, up or down. This provides fro some epic views that you will see here in this review. 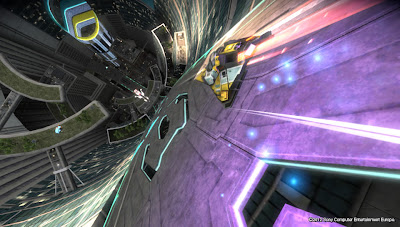 Story?
It's a futuristic racer.... That's all you really need to know! 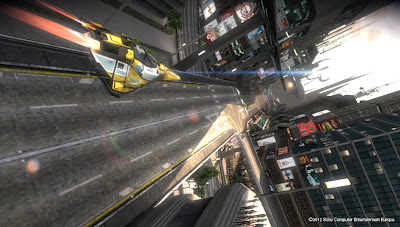 Graphics
One word.... EPIC! this is quite possibly one of the best looking launch titles I have seen on the Vita. Everything flies by fast and NEVER slows down one bit. 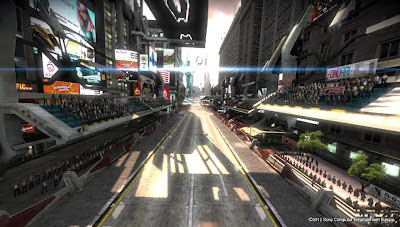 As you can see, words can not do justice to this game. Images look great despite the fact that the Vita compresses the heck out of these pictures.

Gameplay
WipEout 2048 retains all the precise controls of the PS3 variant as well as all the previous games in the series. Just perfect. 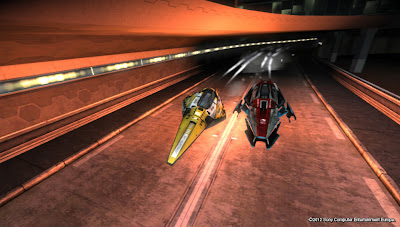 Sound
If you enjoyed the music from the previous games in the series, then you know what to expect. Audible Bliss. 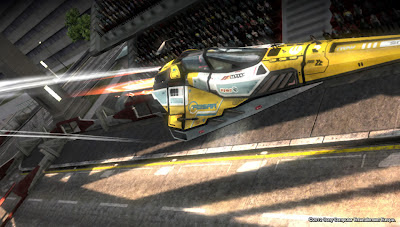 Overall
This was a last second choice for me, and boy, am I glad I went with it! If your a fan of futuristic racing, or the WipEout series in general, you cannot go wrong with this game. the icing on the cake is that this game will soon be able to play against players of WipEout HD for the PS3. Sony will be releasing a map pack for the PS3 containing the Vita maps soon. 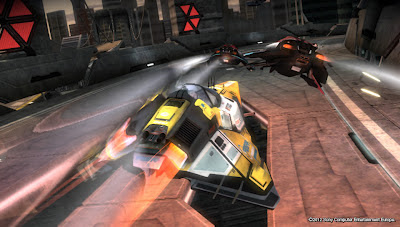 Yes, despite I am mostly into racing games, I have always been a fan of WipEout and this game goes above and beyond for me. The only con seems to be load times, but it's not enough to prevent a perfect score from us!