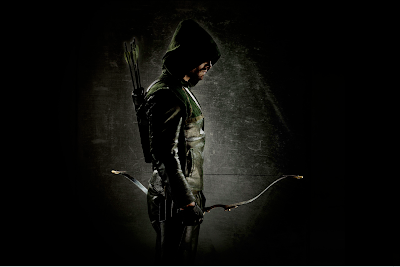 Those of you missing the angsty drama of Smallville can start waiting on baited breath. Because the CW is bringing you "Arrow" A new television show that follow the exploits of DC's greatest archer, Oliver Queen AKA the Green Arrow.

The Arrow has been recast and his suit has been given an overhaul. You can get more info on it over at SuperHeroHype.com