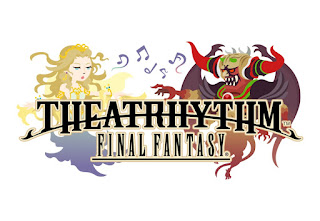 Square Enix has just announced that THEATRHYTHM FINAL FANTASY will be released in the US for the Nintendo 3DS this summer.
Press Release after the Jump