Marvel vs Capcom 2 Announced... For IOS?

Today Capcom announced that fan favorite, Marvel vs Capcom 2, will arrive April 25th on Apple's iPhone and iPad.  Considering the insanity housed in this game, I assume you will need at least an iPhone 4/ iPad 2 to run this, but Capcom has worked mobile magic before....

Read The Press Release and Screenshots After The Jump
From Capcom: 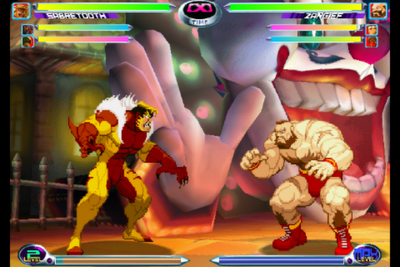 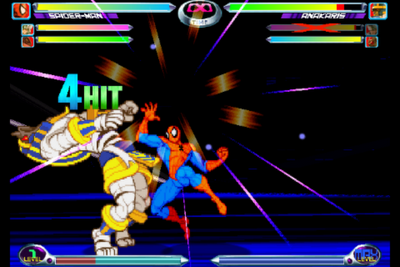 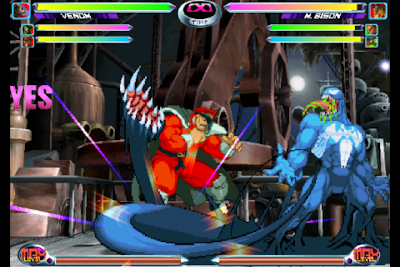 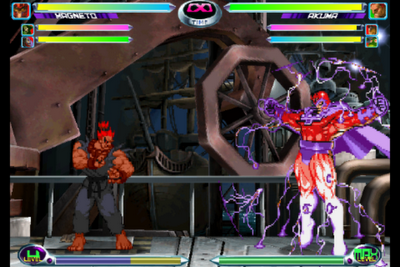 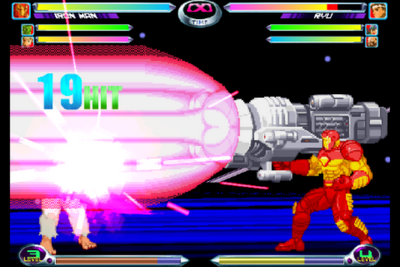 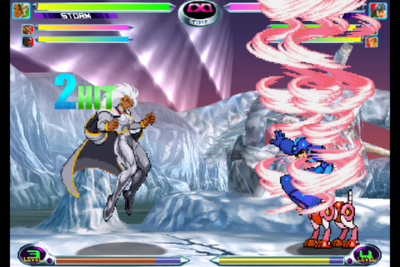 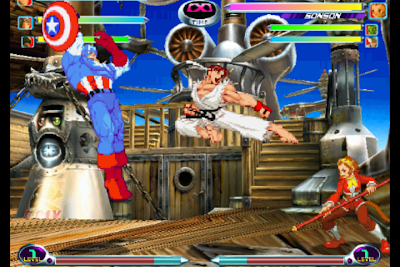