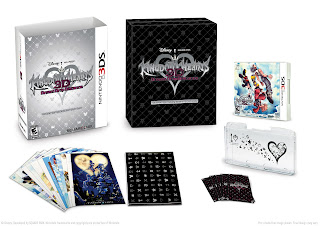 Read the PR after the jump!
From Square Enix: