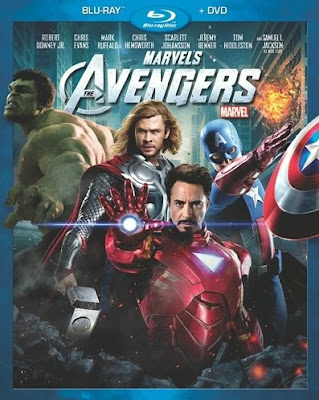 I've got some fun information on the new Avenger's Blu-Ray release for you. Call it my gift to you on this 4th of July.

First up: “Item 47” is a 12-minute short sequel to Joss Whedon’s “The Avengers.” It will be included on the Avengers DVD and Blu-ray coming Sept. 25!

The short is also expected to be screened at San Diego’s Comic-Con next week.

Maximiliano Hernández reprises the role of Agent Sitwell (the bald S.H.I.E.L.D. agent), who is partnered with another agent played by Titus Welliver to track down a pair of humans who have taken to robbing banks after they stumble upon a weapon left behind by the ill-fated attempt to take over the Earth by the Chitauri.

Marvel exec Louis D’Esposito directed the short from a screenplay by Eric Pearson.