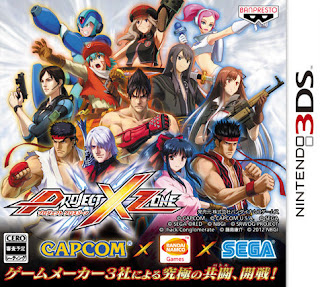 Now isn't that a GREAT cover? I am hoping that Capcom/Namco Bandai/Sega decide to release this game in the US.
A new promo video should be released tomorrow (or later today depending on your timezone!)

After the jump, peak at the First Run version of the game! 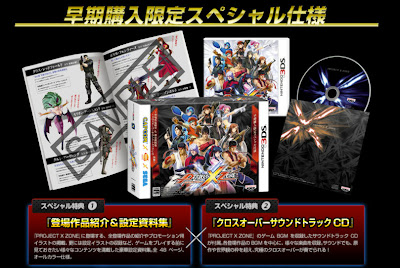 Only for the 1st run of the game, you get:
A 48 page color book about the game,
A Soundtrack on CD!

And the best part? it costs the same as the plain version of the game!