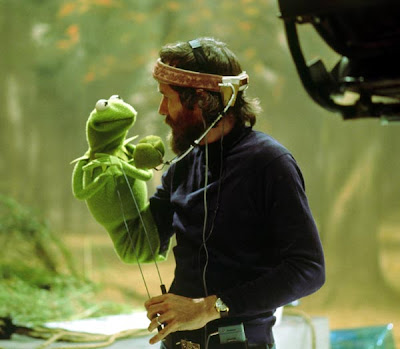 On this day, 76 years ago, a person was born. This is nothing new. People are born everyday. But this person was different because his name was Jim Henson and this person changed the world. 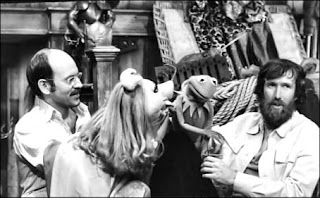 I think it’s pretty obvious to our followers that Jim Henson means a lot to us. From his early days with Kermit the Frog to his later days on projects like Dinosaurs!, Jim Henson has consistently brought imagination and spectacle to our lives. The Muppets in particular made an impression on all of us that has lasted a lifetime.

Jim Henson never really intended on being seen as a children’s entertainer. His first reaction to the idea of Sesame Street was a less than thrilled one. However, He was a visionary. And like all good visionaries he took an idea and ignited it into a world of wonderment, imagination and entertainment. To quote Joan Ganz Cooney (PBS), Henson was "the spark that ignited our fledgling broadcast service." 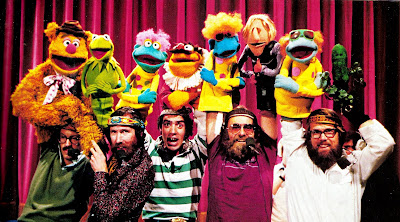 The Muppets are clearly Jim Henson’s legacy. Kermit the Frog, Miss Piggy, Fozzie Bear and the rest of the gang have been immortalized in television, film, song, prose, plastic, art and just about anything else you can imagine. They have, for me, been a constant source of inspiration and laughter. So much so that my wife saw the opportunity to do something truly special. Last Christmas she had a custom Muppet made for me. It has been without a doubt one of the greatest gifts I’ve ever been given. Everyday I look at my little felt covered compadre and I am reminded of the simplistic beauty of Jim Henson’s genius. How could something so simple win the hearts of so many? With laughter and heart. Things that have always been a cornerstone of his work. 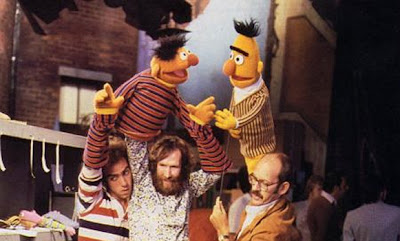 I often think about Jim Henson and what things would be like if he were still here. Would the world be a better place? Without a doubt. The world is a better place for ever having had Jim Henson in it at all. But think of what he could have accomplished in the years since his passing. Nevertheless Henson’s vision lives on. It lives on in the hearts of his company, his family and the fans who will never let his dream die. I promised myself that I would not make this too wordy. So in closing, a tribute to a true legend. From all of us Lovers, and Dreamers, We just know that you found the Rainbow Connection.