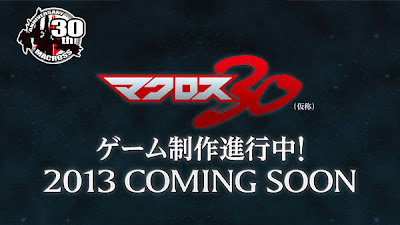 All other news now invalid! Bandai Namco just teased a new Macross game for next year!!!
No idea what system yet, but my money is either the PS3 and Wii U...

More after the jump!!!!
Here are some screen shots and links to keep you occupied! Also... anyone fluent in Japanese willing to translate?? 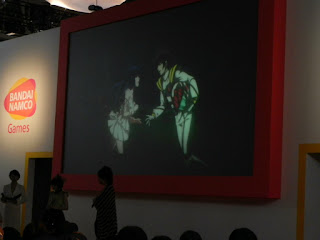 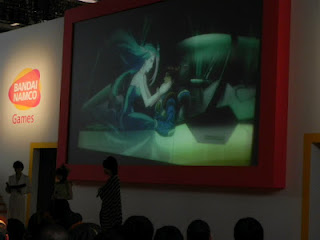 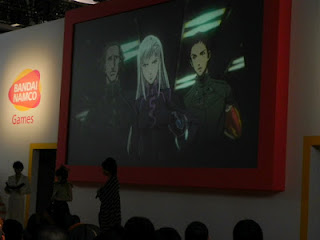 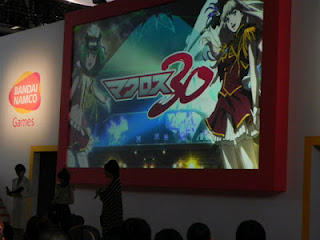 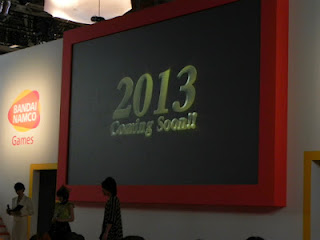