We all knew it was going to happen. It’s popular. It’s the biggest thing right now. It’s a Breaking Dawn Part 2 review. 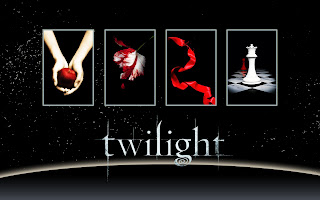 As we enter the last installment of the Twilight Saga I must say…I don’t really care for the movies too much. It’s not to say I don’t like them, some of the movies are good but I’m not one for love stories. Especially one’s with a sparkling vampire that has no fangs. Regardless, I have a Twi-mom who loves these films and needs a movie buddy. 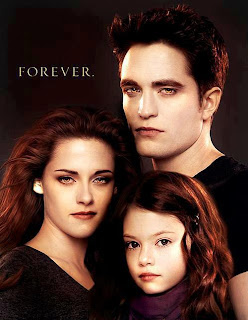 The last film is about Bella Swan, the human…well not so much anymore. In the last film Edward Cullen transformed Bella into a vampire to save her life after she almost died giving birth to their child, Renesme. Now the Volturi think Bella and Edward turned a child into a vampire, which is not allowed. They must travel around the world to gather their friends and challenge the Volturi.

Breaking Dawn Part 2 was...Awesome, definitely the best out of all of them.

The movie was set up very dramatically starting right at the beginning. The intro with the cast names set everything up nicely, although it did run a bit long as there were so many new characters to add. I especially liked the end credits which gave a nod to ALL the main characters, even one’s that weren’t in this movie.
The past movies were all lovey and tormented where this one was about fight and strength. I much prefer Bella as a vampire than a human.

Everyone talks about the ending and how they changed it. I think the ending was pretty sweet, there are a few things I would change but overall, full of Oh My God's and gasps. (I did them both.) Of course you would only do this if you have been following all the movies, otherwise...meh. 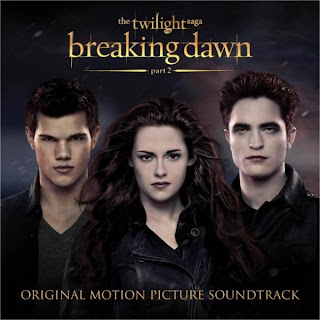 But the thing I raved about the whole film was the musical score. One word: Amazing! Big props to Carter Burwell. It was the best soundtrack out of all the movies. The dramatic uproars for the fights and reveals, the soft melodies for the small love scenes and tender moments, all perfect in the right spots. Not to mention Nikki Reed (Rosalie) and Paul McDonald have a song on the soundtrack, which is great.

I must say if you got stuck going to all these movies (like a lot of people have) this movie makes it worth it. Lots of action and comedy, ity bity romancing.