Nintendo announces an HD remake for The Legend of Zelda : The Wind Waker

By Unknown - January 24, 2013
Yesterday Nintendo issued their newest Nintendo Direct video, and the Nintendo faithful were pleasantly surprised, when it was announced that an HD remake of The Legend of Zelda : The Wind Waker for the Wii U, was being worked on, and would be set for a fall 2013 release.

Below are some screens that were presented alongside the announcement. 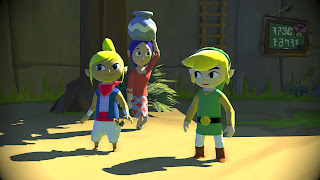 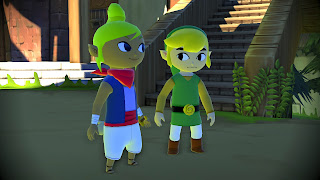 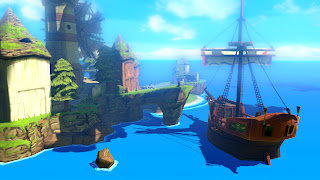 Isn't it beautiful? I mean really, c'mon!. What stood as one of the most beautiful games to grace any console what so ever and they still find a way to improve that beauty!

Sorry if I sound a bit like a fan-boy, but when it comes to Wind Waker, I tend to get that way... To me it's just that great of a game, Easily one of the top five games I have ever played.

But enough about that.

In regards to the announcement, it gives me hope that Nintendo has been listening quietly to their beloved fans, and are now acting on some of the prayers many of the faithful offer week after week.

Of course we have no Earthbound on the Wii or Wii U Virtual Console, but that's another bag of tricks, entirely. So back to the matter at hand, before I begin a whole other tirade.

At Nintendo's 2001 Space World (aka Shoshinkai) the very first 'true' video of what would be 'Wind Waker' was shown (For the Gamecube), and showcased a rather cartoonish Link that was Cel-Shaded. Reactions were mixed to this new style for the iconic game series. Many fans and media as well, wondered if Nintendo had decided to change their focus to that of a younger audience. In the wake of said reactions, it had been announced that nothing further would be discussed in regards to the new Zelda, until a playable demo was ready, and Nintendo had their sights set for the E3 2002 for said demo.

And that demo hit it straight out of the park, as it snagged the 2002 Game Critics Award for best console game of E3.

And those critics of the art style back in 2001?

I'm sure it's safe to say they were pretty much converted, or pushed to the way side, given the 4 million plus in world wide sales, not to mention how popular the toon Link, and Zelda turned out to be.

The game featured solid game play taken straight from Ocarina of Time, an epic story line, a sweet cash of characters, and the largest world in a Zelda game, up to that point.

The game even hit 'Best Seller' status, and was offered at a reduced price. Even the after market reflected this as the game could be purchased for under $17 at local and chain wide gaming stores.

Then out of the blue in the last year or so, prices began to rise on the after market, with the game now commanding anywhere from $35-$40 dollars easy.

Demand for this amazing classic had returned.

And now Nintendo is giving us an HD remake of what many consider to be the one of the greatest games ever made, and for the Wii U no less. All I have to say is one thing...

Given that sweet screen we have for the Wii U controller, they had better include the one thing not every Wind Waker player had the chance to truly experience when this game first graced our Gamecubes. 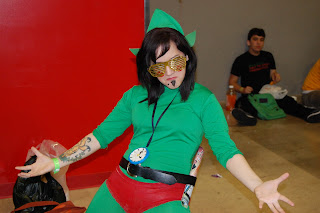 So on that note, I'll leave you with a few more pics, and we'll make sure to update as soon as we hear anything about this awesome announcement! 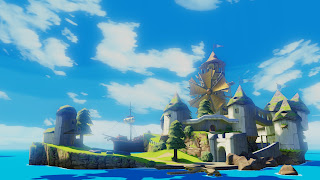 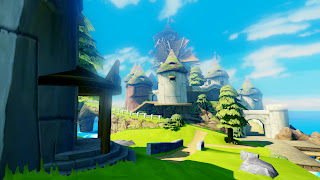 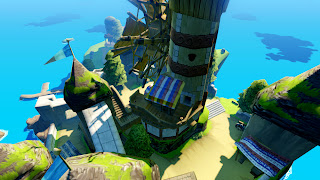