TEAM NINJA SPELLS OUT NEW DETAILS OF DEAD OR ALIVE 5 PLUS CROSS-DEVICE FUNCTIONALITY!

Tecmo Koei and Team Ninja released some information on how Cross Play will work between Dead or Alive 5+ on the Vita with Dead or Alive 5 on the PS3. If I had known this was coming I would not have bought the XBOX 360 variant!

Read All the details after the jump 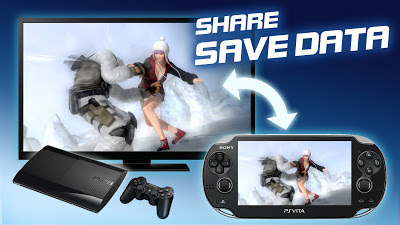 CROSS-PLATFORM GAME SAVES AND UNLOCKED CONTENT
Saved games on PS Vita or PS3 can be used on the other platform, so gamers can play on the go and then bring their progress back to the console (or vice versa)

All unlocked content on one platform is available on the other platform; for instance, Tina’s Legend Swimsuit earned by completing Legend mode in Arcade mode without continuing will be available on PS3 if earned on PS Vita

Any new stages for DOA5 on PS3, will also be available on DEAD OR ALIVE 5 PLUS for PS Vita 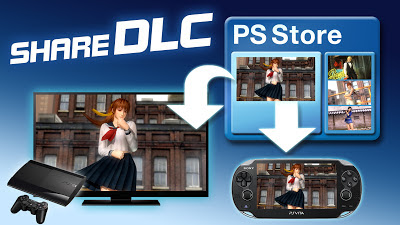 CROSS-PLATFORM DLC
Using the PS Store, DLC purchases will be shared across both platforms so players can pay a single price while getting dual platform use

Over 100 costumes have been delivered to date as DLC, and the cross-platform transfer allows players to preserve their collection while getting new gameplay options with DEAD OR ALIVE 5 PLUS on PS Vita 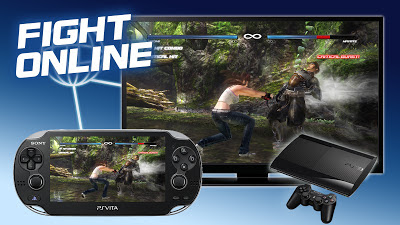 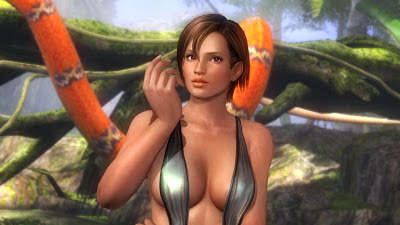 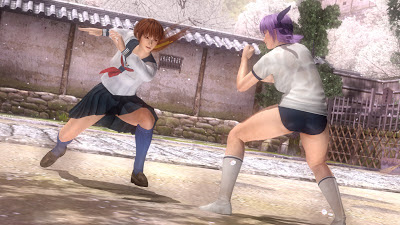 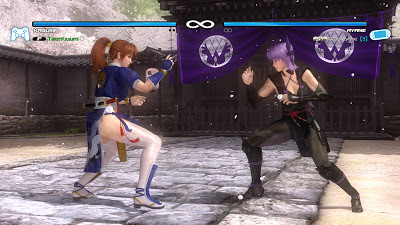