By Unknown - February 07, 2013
On January 27th 2013, we reported that Gamestop had ceased taking pre-orders for Fire Emblem : Awakening by Nintendo, and gave no reason for the stoppage. And no word came from Nintendo, either in regards to the pre-order cease fire. 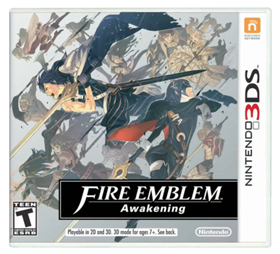 Update after the break!

The game was released on 02/04/2013, and just today, did Gamestop finally get their copies of the game to sell. However stock is very sparse and it seems the artbook promised with existing pre-orders is even rarer than the game itself, with many Gamestop stores not even having any idea if they will even get them at all.

Furthermore, that Limited Edition 3DS Bundle we mentioned in our last article, has not shown up at any Gamestop stores, and has just today shipped from their warehouses. 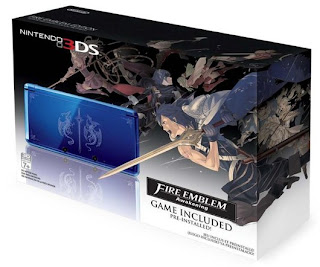 Still no word as to why this happened to such an anticpated title as this, and also of note is the fact that Amazon and Best Buy have also seen some delays, and a severe shortage in stock for Fire Emblem : Awakening. Yet Best Buy, Target and Walmart did manage to have the game on release day in their stores, despite the issues with shipping, and quantity.

No official word from Nintendo, as well in regards to any of these issues.