By Unknown - February 07, 2013
Today via Facebook, Ubisoft announced a delay for its highly anticipated and up until now ‘soon to be released’ Wii U game, Rayman Legends! 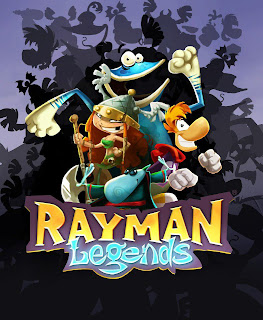 Ubisoft has stated that the delay is to make the once exclusive Nintendo Wii U game, a multi platform release between the Wii U, Xbox 360 and Sony Playstation 3 systems.

Ubisoft has cited demand from Xbox 360 and Playstation 3 owners, as the reason for the delay of Rayman Legends.
There has been no word from Nintendo in regards to the once exclusive title that was originally slated to be released this very month for the Wii U.
Fan reaction has been mixed with many Nintendo faithful, feeling hurt by the developer's decision to push back a game that seemingly was complete, in favor of a multi platform release.


We will updated with any additional information and statements as they are received.
nintendo PlayStation 3 Rayman Legends Ubisoft Xbox 360