Review - Rise of the Guardians 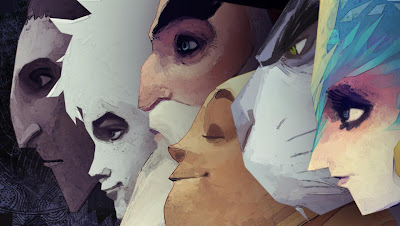 When darkness falls across the land, the worlds greatest heroes team up to stop an evil villain and his reign of tyranny. No it isn’t the Avengers, it’s Rise of the Guardians! How did Dreamworks animated fable about the worlds favorite holiday heroes fair? Hit the jump to read my thoughts. 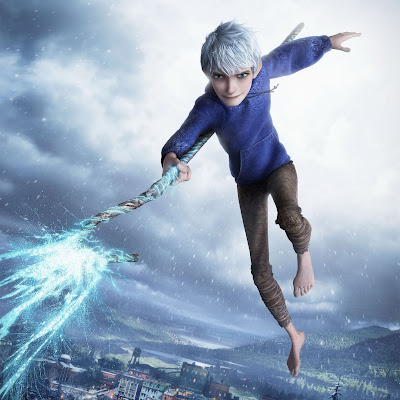 Rise of the Guardians follows the infamous Jack Frost and his quest to find out who he is and what his purpose in life is. Jack is summoned to the North Pole where he is recruited to join the Guardians. An elite team of the worlds most famous good guys. North, aka Santa Claus. Bunny as in Easter Bunny. Tooth, the famous dental fascinated fairy. And last but most certainly not least is Sandman, the infamous master of dreams. Together they protect the children of the world from evils like Pitch Black aka The Boogeyman. This is by far some of the best work Dreamworks has ever done. The quality of the animation is incredible. If this is the kind of work that Dreamworks intends on churning out, then Pixar had better watch their back. I’ve never been more impressed by Dreamworks than I was with this film. 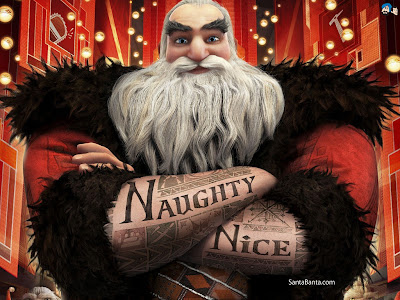 Everyone brings their “A” game and delivers a top notch performance. You may have noticed that Sandman doesn’t have a voice actor. This is because he is another in a long line of great mute characters. Sandman steals the show and doesn’t have to deliver a line to do it. 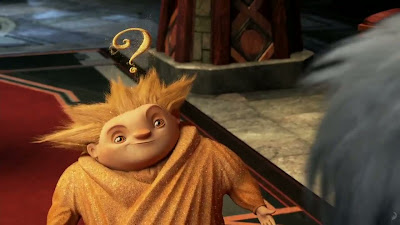 The films narrative does a good job of keeping the story engaging without being too preachy. Rise of the Guardians is basically about growing up and what it means to believe in something, even when you have no reason to. Faith. Strong subject matter. But when presented like this, it comes across fun and fanciful. 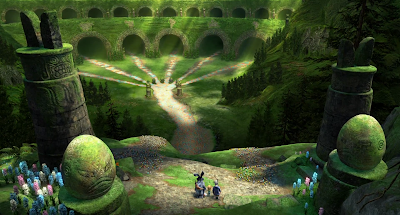 Part of the aforementioned fun comes in how the Dreamworks team envisioned all these great characters. Giving each of their respective worlds a complete uniqueness. North with his obvious Cossack influence. Tooth and her delicate Asian influenced kingdom. Bunny and his evergreen land or polynesian magic. We don’t visit Sandman’s home but I can only imagine it would have been just as spectacular. Even Pitch Black’s lair is littered with subtle references to all things “Boogeyman”. 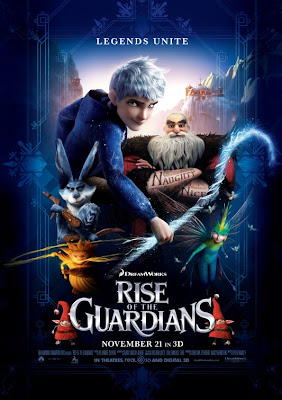 All in all, Rise of the Guardians is a magical Avengers-like team up that is fun for the entire family. 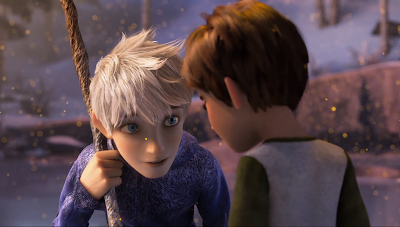 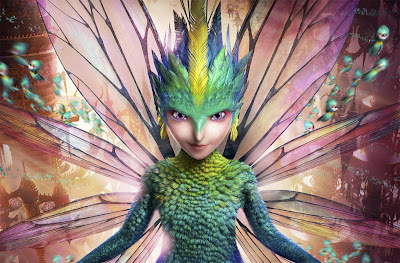 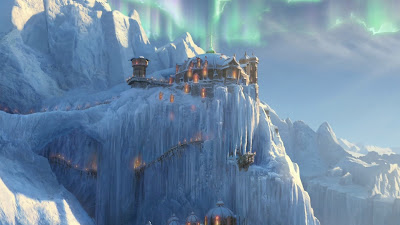