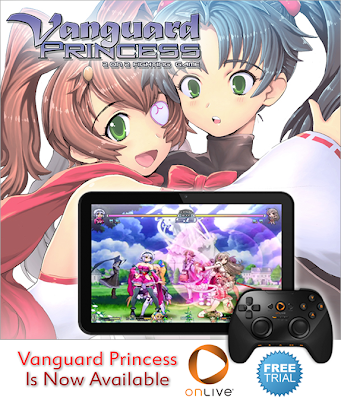 What started off as a homebrew fighter made by ONE guy in 2009 and has caught steam ever since is now available on the OnLive service thanks to eigoMANGA! What this means is that not only can you play it on a PC, but any platform the OnLive service runs on.... Including Android!

For those that don't have great internet service, you can also purchase the game on Amazon for $5!!

eigoMANGA is excited to release Vanguard Princess on the OnLive® Game Service! 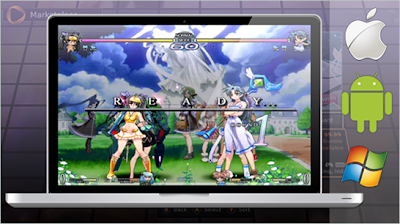 Thanks to OnLive, Vanguard Princess is now available on TVs, PCs, Mac®, Android tablets and smartphones! 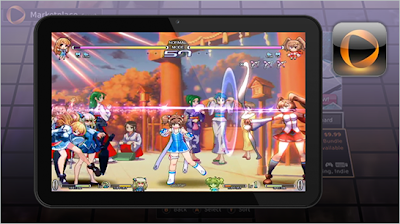 A free trial of Vanguard Princess is available on the OnLive Game Service. The full game is also available for purchase or as part of OnLive's PlayPack subscription which includes instant access to over 200 games! 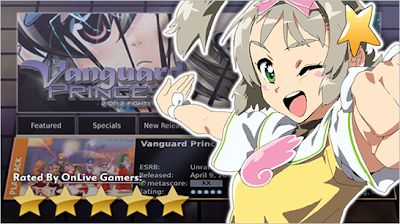 OnLive has more than 2.5 million active subscribers and we want to thank them for rating Vanguard Princess a PERFECT FIVE STARS upon it's launch!

Join OnLive today because it's FREE, it's AWESOME, and now has VANGUARD PRINCESS!!! 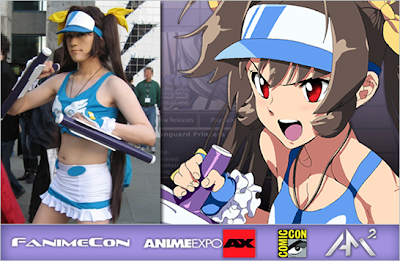 Show off your cosplay outfits and test your arcade skills against other Vanguard Princess gamers at anime, gaming, and comic book conventions this summer!