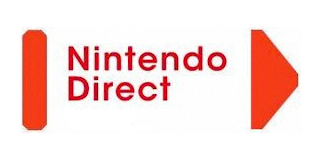 This morning Nintendo had their Nintendo Direct Broadcast and announced a new partnership with Sega in regards to the Sonic the Hedgehog franchise. 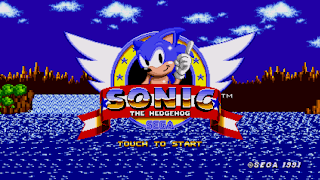 The game is titled Sonic : Lost World and it will be an exclusive title Nintendo's Wii U  and 3DS gaming systems, respectively. The game is an action / adventure platform title, and more will be announced prior to the E3 2013 which is slated for this June.

Of course, we'll share whatever Nintendo and Sega toss out, as soon as it's available!

Nintendo also had an announcement regarding their 3DS Virtual Console Service , and Sega.

That announcement was for a slew of Sega Game Gear games set to be released on the service, and some of them are definitely worth looking into!

The games set to see the light of day once more, are as follows:

Personally this is a great selection of Game Gear titles, and some of which are rather sought after titles, in the eyes of Game Gear lovers.

No specific release dates have been set for these titles, but we were told to look for them soon.