Did Your PS3 Stop Working After Last Week's Update? Sony Has A Fix For You! 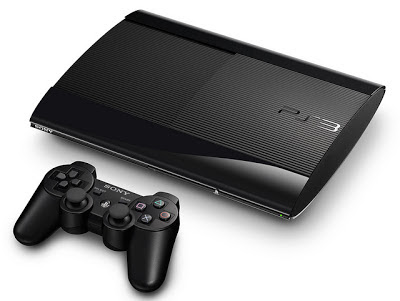 Last week Sony released PS3 update 4.45 to the masses. Normally that's not a big deal, unless you were using a self upgraded large drive. Upon release, Sony's forums blew up with people trying to figure out what happened. Sony pulled the update within hours and promised a fix within a week.

A week later, and an updated firmware, 4.46, is released with instructions on how to fix your busted PS3.

Please note, this "SHOULD" work, but there is no guarantee and you may have to send in your PS3 if it still doesn't work.

Read the how to after the break
From Sony:

Note: If the data is not saved in the correct way, the PS3 will not recognize the update data. The folder name must be in all uppercase letters.

If you were not able to properly install the firmware or experienced and issue please follow the steps again. If you are still having an issue: Please contact us for further assistance.