Mad Catz Tournament Edition 2 Fight Stick For The Xbox One 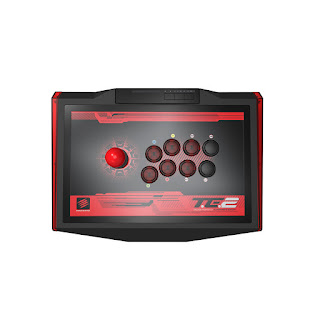 shown off along side a new Killer Instinct, Mad Catz has unveiled thier next gen fight stick for the Xbox One.

This is one sexy looking stick!

More after the jump! 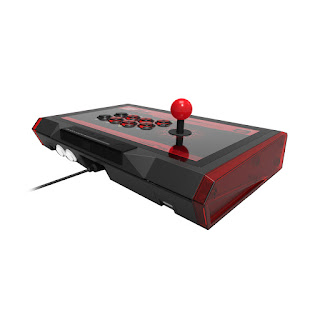 “We’re proud of our heritage in specialty controllers and believe that passionate gamers will appreciate the evolution of our FightStick design which we are introducing for the Xbox One.” said Darren Richardson, the President and Chief Executive Officer of Mad Catz Interactive, Inc.  “We earlier commented how the enhanced performance of the Xbox One opens up additional scope for innovation and believe that the Tournament Edition 2 FightStick perfectly illustrates our commitment to the next generation of entertainment.”

Expected to be the first fighting game controller available for Xbox One, the Tournament Edition 2 Arcade FightStick features arcade-perfect controls and has been extensively designed with the community and professional gamer in mind.  The new design philosophy will offer greater levels of customization and quality.

The Xbox One home entertainment system from Microsoft is expected to launch Holiday 2013.