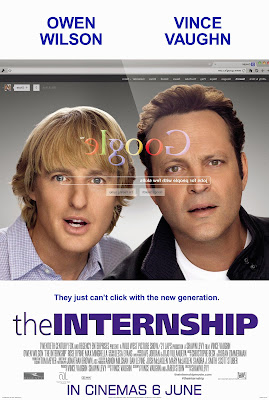 Today marks the release of Vince Vaughn and Owen Wilson’s latest comedy The Internship. This comedy centers around Owen and Vince vying for an internship at Google. So how does their latest fair stack up? Find out after the jump. 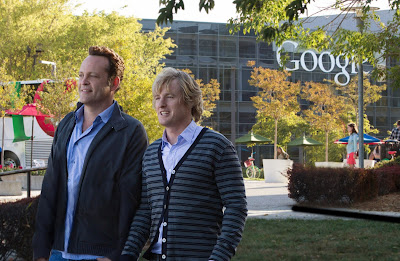 Ordinarily I hate it when a film piles on blatant sponsorship. This is not one of those situations. Since the premise IS Google, I can’t fault them for toting Google’s products throughout the entire film. If this movie were about Apple or Microsoft or even The New York Times, I’d expect the same thing. Regardless of your feelings on Google, once you look through the obvious advertising, The Internship brings the laughs...though not in the way I expected. 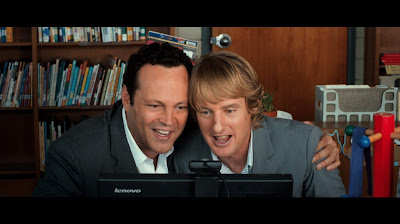 Vince Vaughn is a terrible actor. Now before you start typing that hate mail that you are so ready to fire my way, hear me out. Vince is a terrible actor because he doesn’t seem to be capable of actually acting like anyone other than Vince Vaughn. I like Vince Vaughn. I think he seems like a pretty cool guy and I wouldn’t mind having a drink with him sometime. But his “Acting” is so nonexistent that I don’t even bother learning his characters names. They are all Vince Vaughn...and guess what? The same thing goes for Owen Wilson. Both actors strike me a genuinely interesting and nice guys, but both are also only really capable of being those guys. 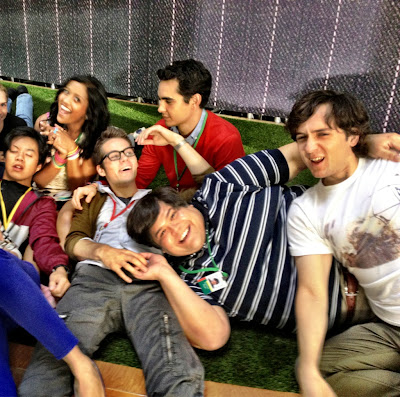 You may be asking yourself “Why is he slamming Vince and Owen if he liked the movie?”. Well that’s because Vince and Owen are so very good at being themselves that it still works for me. It also helped that the biggest laughs in this movie didn’t come from Vince and Owen, they came from the Nooglers (The affectionate nickname given to Newbie Google Interns). 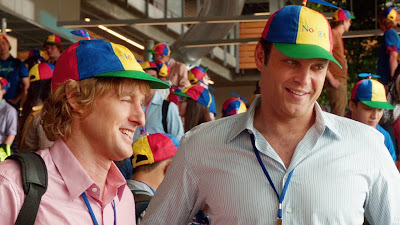 As I’ve already established. Vince Vaughn and Owen Wilson play...well...Vince Vaughn and Owen Wilson. Two struggling salesmen who lose their jobs and instead of rolling over and taking whatever demeaning job they could, decide to reach for the impossible. A job at Google. They get in on an internship and are almost immediately insulted, berated and abused by an army of younger, smarter college kids. 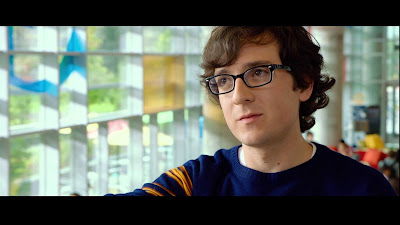 The cast brings a group of mostly fresh young faces to play against the middle-aged funny men. Josh Brener (Glory Daze, The Big Bang Theory) makes what looks to be his feature film debut as Lyle, the Nooglers team leader. He does a good job playing the nervous, odd Googler saddled with a team of rejects. 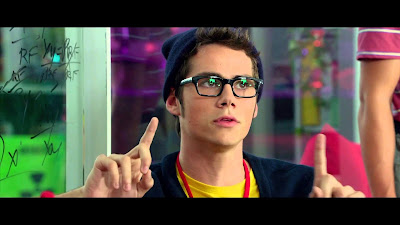 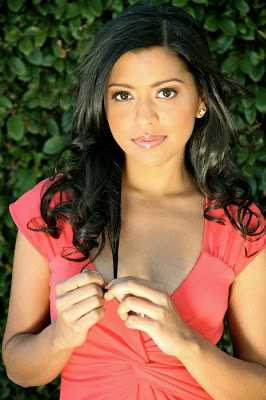 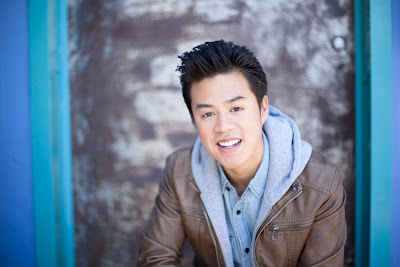 Newcomer Tobit Raphael is the break-out star of this movie. He plays Yo-Yo Santos. The homeschooled neurotic over achiever with an extremely over-demanding mother. It’s Yo-Yo who drew the biggest laughs in The Internship. Tobit’s a real treat to watch. 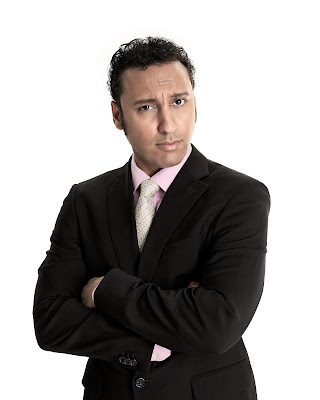 Max Minghella (The Darkest Hour) and Aasif Mandvi (The Last Airbender) play the antagonists in the movie. They play very well against our team of heroes. Excellent work by all. And what movie wouldn’t be complete without a love interest? Rose Byrne (X-Men: First Class) is a senior Googler named Dana. A workaholic beauty who does a fine job keeping up with Owen Wilson’s charming, witty banter. 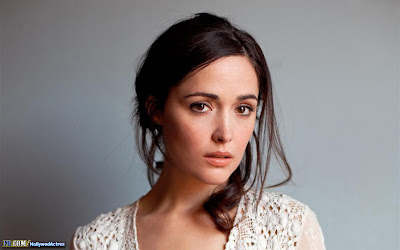 This film is shot almost entirely on Google’s notorious campus and eagle-eyed geeks may spot a few famous Googler’s here or there. For those of you who don’t know about Google’s paradise-like work place...well...Google it. It’s pretty damn amazing. Director Shawn Levy (Date Night, Real Steel) does a good job showing off the finer points of Google’s marketing empire. The movie looks good and makes Google look even better. A credit to Levy’s talents. 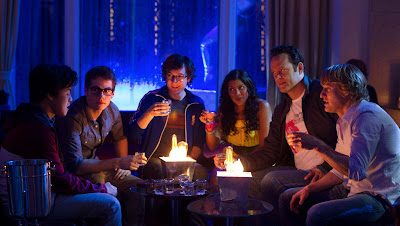 Over all the film leads you to all the expected conclusions. No surprise there. However, as they say, “it’s the journey, not the destination” that makes this movie as entertaining as I found it. The Internship is Google’s most ambitious marketing campaign yet. It’s products and services are front and center just crying for you to take them home and try them out. And surprising as it may be, Google’s biggest commercial, delivers even bigger laughs.