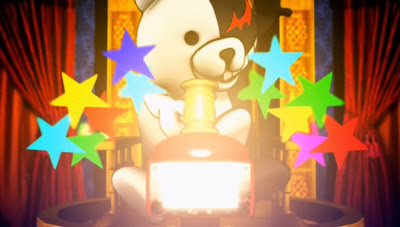 I need a push version... to induce nightmares in children!
The game with a twisted premise and an even more twisted teddy bear, Danganronpa, is in the process of being localized for its release in the US and EU. To tease us a bit, NIS has released a new batch of screenshots!
Danganronpa is currently estimated as an early 2014 release for the PlayStation Vita.

More screenshots after the break.
You can find out more at the Donganronpa: Trigger Happy Havoc Site 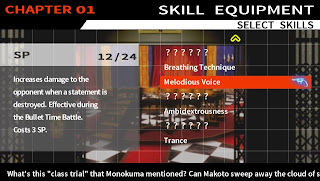 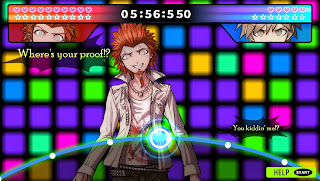 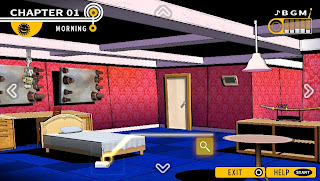 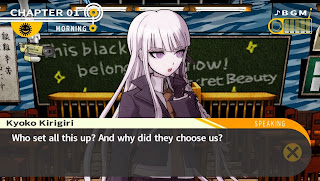 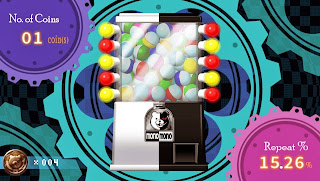 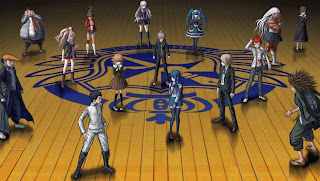 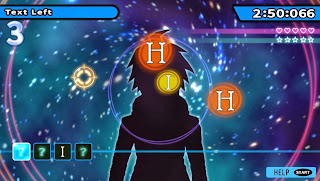 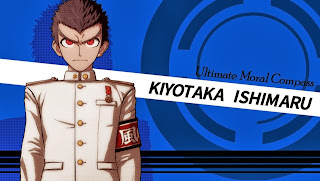 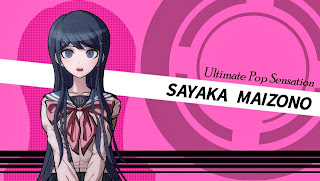 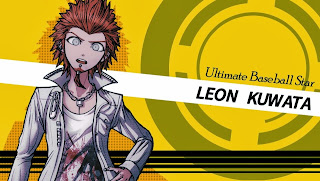 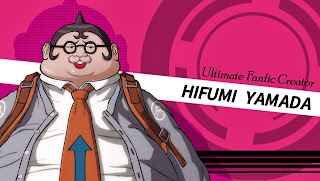 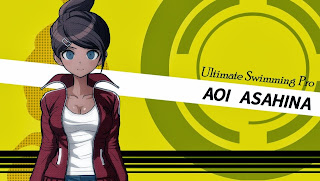 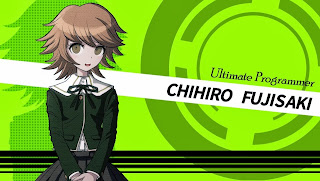 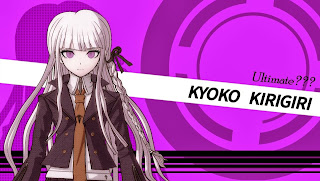 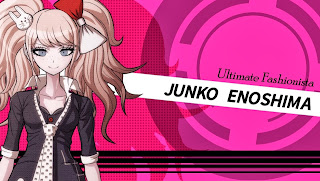 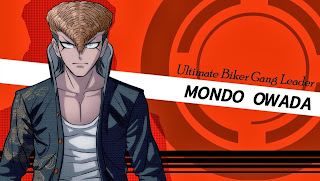 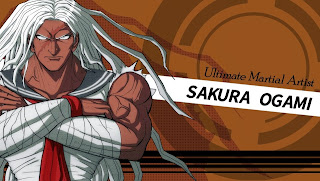 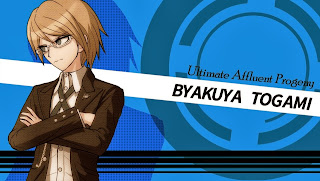 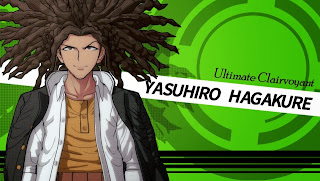 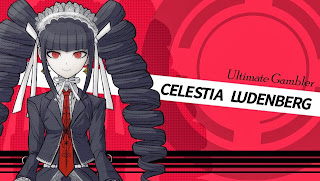 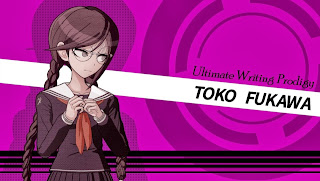