Battle Princess Of Arcadias US Announcement! 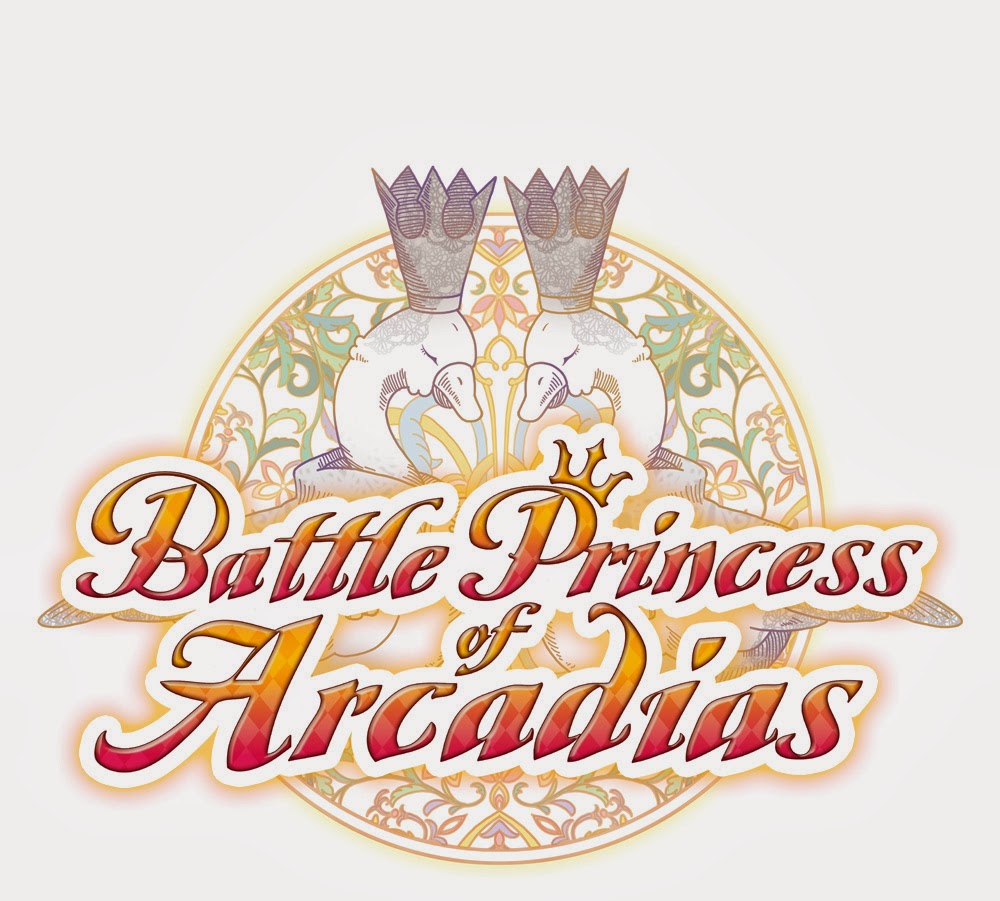 I'm going to be honest, I have never heard of this game until now. Based on the screenshots and description, it seems like it may not be the best graphically, but still a fun, fast action RPG! 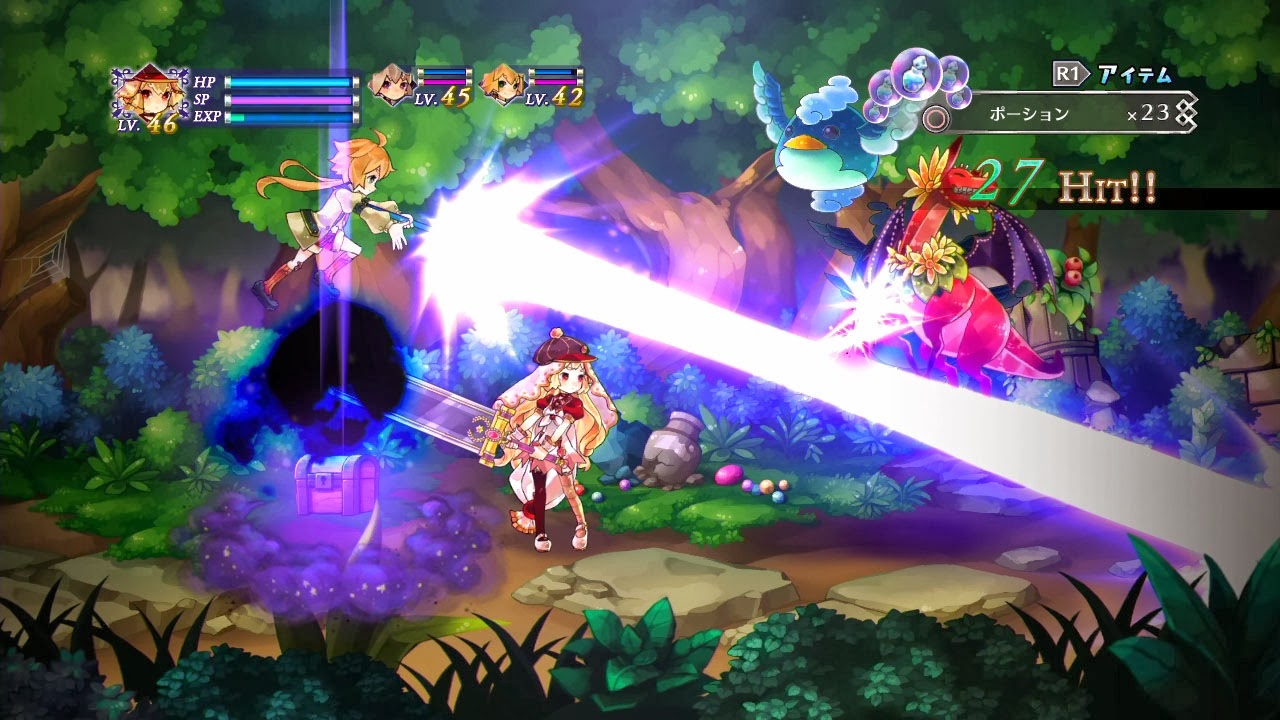 Santa Ana, Calif. (February 13, 2014) – NIS America is happy to announce that the beautiful side-scrolling beat-em-up action RPG, Battle Princess of Arcadias, will be making its way to PlayStation®3 as a PSN exclusive in both North America and Europe! 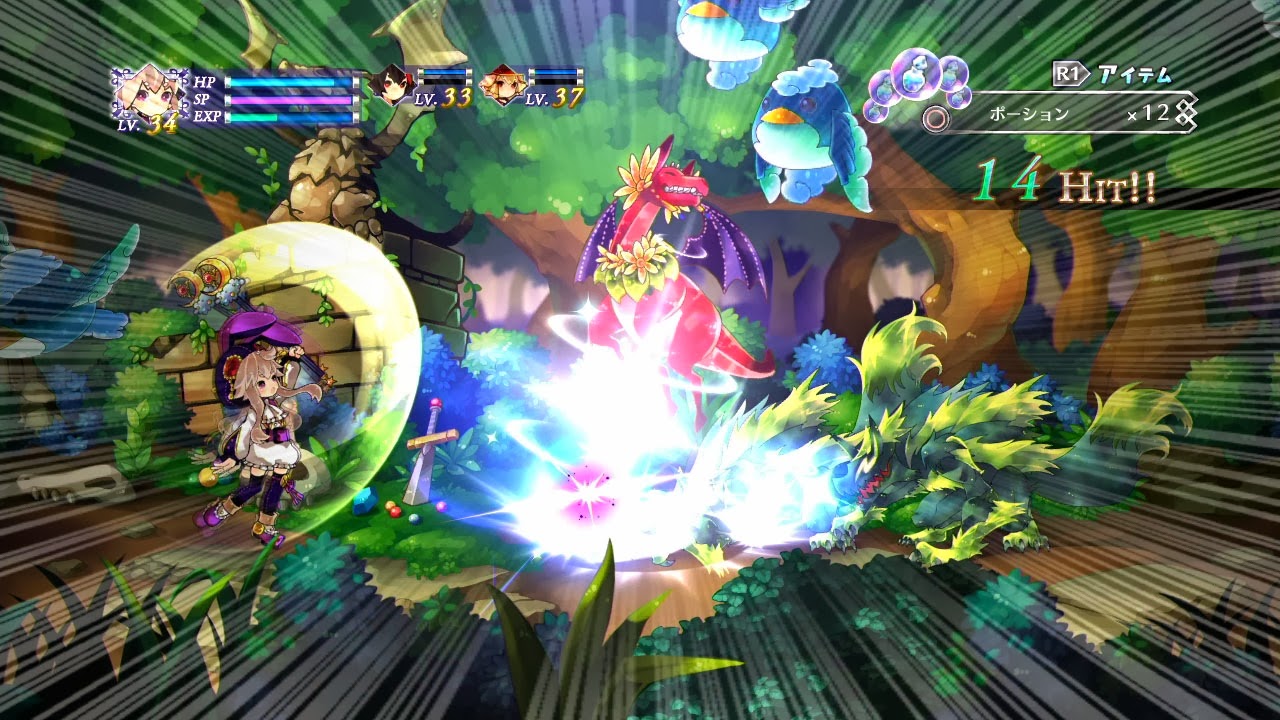 About the game:
The kingdom of Schwert was once peaceful and beautiful. But now it's been overrun by monsters, and as the Battle Princess Plume, it's up to you to set things right in this colorful, high-speed action RPG! Recruit a group of warriors and engage in skirmishes against the enemy before taking on huge and powerful bosses in epic siege battles!

You’ll also get to delight in an extensive upgrade system. As you stomp the enemy into the ground throughout each level, you’ll collect weapons and materials that you can use to enhance your gear. You’ll be able to unlock new skills based on your weapon and its level, and with enough time and effort, you can even transform your gear into new, more powerful weapons! Fight your way through each area, gaining new characters and abilities, gathering heaps of treasure, and upgrading your weapons and gear, all on your way to victory! 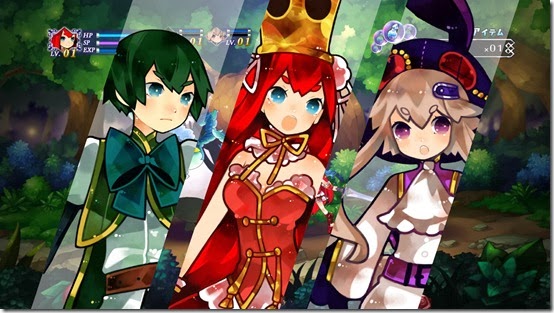 Key features:
Hand-to-Hand Combat: Take on wave after wave of enemies as you switch between a variety of characters in real time!

Super Boss Battles: Face off against massive enemies, each with their own violently dynamic skills and attacks!

Tons of Weapons, Tons of Skills: Each character has their own weapon specialty, complete with a bevy of unique skills and combo attacks. Swords, spears, axes, guns—you name it, we got it!
Action RPG Battle Princess of Arcadias NIS America PlayStation 3 PSN