NIS America Announces A Ton Of New Titles! Including The Danganronpa Sequel!

Well, NIS held their annual press conference in San Francisco tonight and announced 4 new titles and new assets for 3 others!

We start off with Danganronpa 2: Goodbye Despair and Disgaea 4: A Promise Revisited for the Vita. Follow that with Battle Princess of Arcadias for the PS3 via PSN only and Fairy Fencer F for the PS3.

We are currently finishing up our Danganronpa : Trigger Happy Havoc review  for the weekend, and now we can look forward to the sequel. 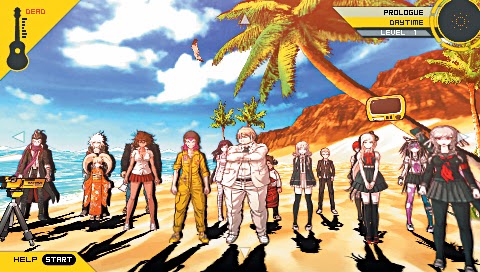 Santa Ana, Calif. (February 13, 2014) – NIS America is excited to announce that Danganronpa™ 2: Goodbye Despair, the sequel to the highly popular mystery adventure game Danganronpa: Trigger Happy Havoc, will be making its way to the PlayStation®Vita in North America and Europe this fall in both retail and digital form. As in the first game, players will take on the role of a high school student as they are thrust into a life-or-death situation, and must use their wits and teamwork to survive. Each student was chosen for a special ability they possess, making them the “ultimate” example of something. Characters in this title are also designed by Rui Komatsuzaki for a unique and darker take on the anime style. 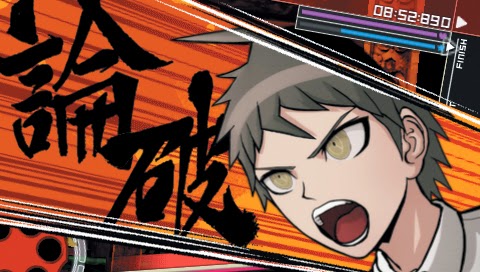 About the game:
Jabberwock Island – once a popular tourist destination, this now uninhabited island remains oddly pristine. You and your classmates at the elite Hope's Peak Academy have been brought to this island by your super-cute teacher for a “lovey-dovey, heart-throbbing school trip.” Everyone seems to be having fun in the sun...until Monokuma returns to restart his murderous game! Trapped on this island of mutual killing, your only hope of escape rests in solving the island’s mysteries. But be warned—sometimes the truth can be its own despair... 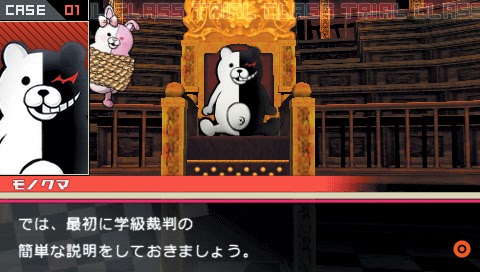 Key features:
Deadly Island Vibes: Murder is the only means of escape when you’re trapped on this island paradise. As your fellow classmates start dropping like coconuts, you’ll need to delve into each murderous incident, forage for clues, and interview your classmates to reveal the opportunity, motive, and means behind each killer case!

Tribal Council: You’ll go head-to-head in all new minigames with the other students during the Class Trial, shooting down their false truths and using your evidence to uncover what really happened. But watch out! If a student is unconvinced, they'll challenge you to a one-on-one Rebuttal Showdown and force you to defend your argument!

Survival of the Keenest: Match up your evidence with your fellow classmates’ arguments and determine who’s really telling the truth. Once you’ve got a suspect in your sights, turn up that tropical heat in a variety of timing- and reflex-based game systems to reveal the ultimate truth and escape with your life!
Danganronpa Danganronpa 2 Goodbye Despair NIS America playstation vita