Strider Has A Release Date!!!! 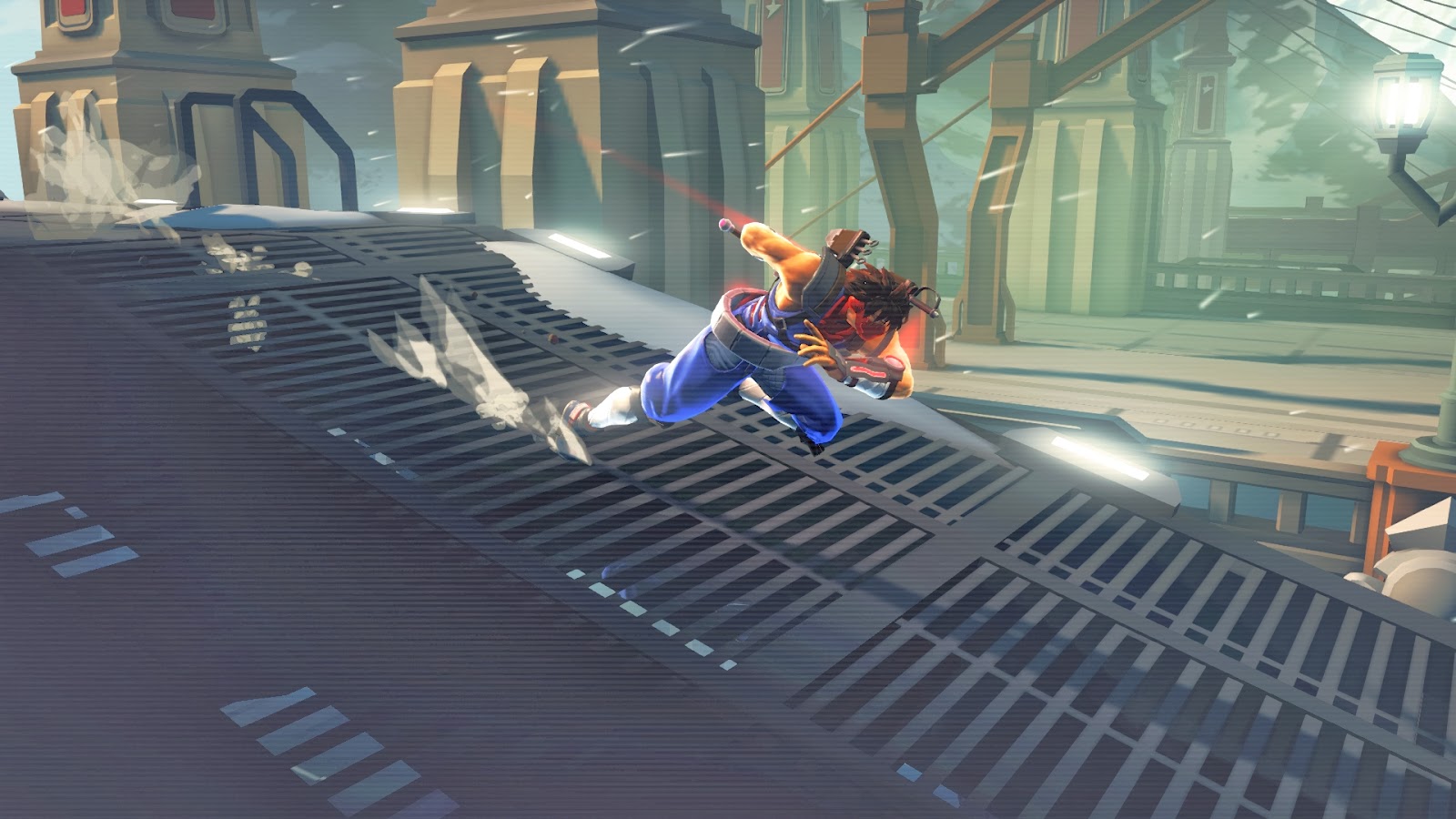 Capcom just confirmed Strider's released, and it's THIS MONTH! On February 18, $14.99 will get you the digital download on the PS3 and PS4. On the very next day, the 19th, you can grab it on the Xbox 360, Xbox One and Steam!

You can read the short press release after the break
From Capcom:


Capcom today announced that Strider will officially release across North America on February 18th as a $14.99 digital download title on PSN (PlayStation 4, PlayStation 3), with the XBLA (Xbox One, Xbox 360) and PC (Steam) versions out on February 19th. The original assassin returns soon, along with two all-new Challenge Modes and a slew of extras and bonus content that are sure to please Strider fans of all ages.

Revealed today, two new Challenge Modes have been added to the core Story Mode included in Strider. Beacon Run offers a “speed run” race style mode that gives players a white-knuckled experience, challenging them to hit consecutive checkpoints while slicing through enemies, in the shortest amount of time. Survival Mode tests player’s combat skills with a variety of different item and ability load outs, as waves of progressively difficult and diverse enemies converge on Strider Hiryu.

Global online leaderboards track both Challenge Modes, as well as Story Mode times and status results. Whether competing against the world’s best speed runners or going head-to-head against friends, players can track their stats via the Strider leaderboards, which introduce an addictive layer of depth and replayability.

Furthermore, players can unlock new sets of costumes by uncovering the vestiges of Striders fallen in battle against Grand Master Meio’s evil empire. Unlock all costumes to have access to a full array of customization options, allowing players to create their own unique and playable Strider character.