And We Have Our Fifth Ultra Street Fighter Character 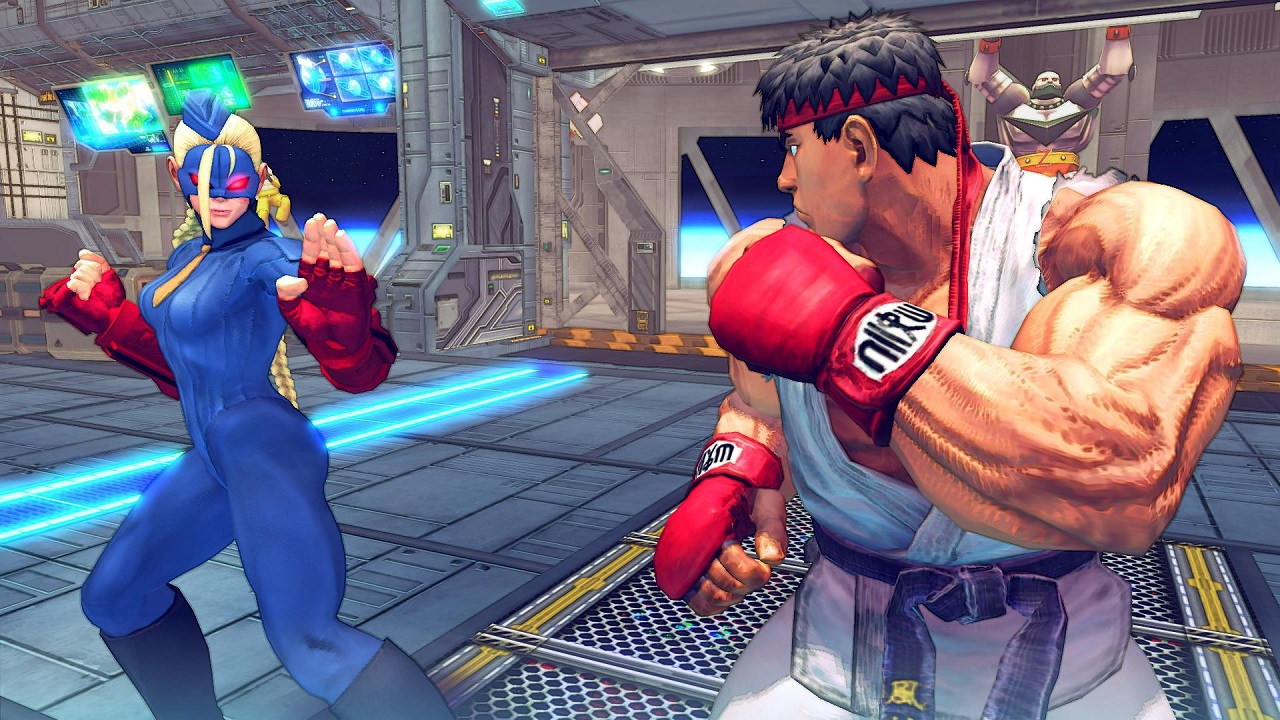 And everyone was wrong! Decapre, a background character from Street Fighter Alpha 3 will make her fighting debut in Ultra Street Fighter 4 this summer! While she may look like a Cammy clone, she has her own moveset that is a mix of some Cammy and all new stuff! Being a "Bison Doll", that's not too hard to believe!

Full press release and video after the break!!!
From Capcom:

Making her first brief appearance in a Street Fighter game as a non-playable character in Street Fighter Alpha 3, where she was seen as one of M. Bison’s Dolls, Decapre now joins the fight! Although a partial mask hides a giant burn mark located on this Russian beauty’s face, challengers will be scarred by her quick and elusive scramble moves as well as her psycho power infused attacks, which allow her to share her pain with her opponents. Players can get their claws on Decapre and the rest of the all-star lineup in Ultra Street Fighter IV when the game begins releasing in June 2014.

In Ultra Street Fighter IV, Poison, Hugo, Elena, Rolento and Decapre join the fight, complete with new animations and their own unique play styles, bringing the final roster count to a massive 44 characters. Six new battle environments (including Pitstop 109, Cosmic Elevator, Half Pipe and more) provide a thrilling and colorful backdrop to the action. Direct fan feedback was gathered on all of Super Street Fighter IV: Arcade Edition’s original 39 characters and core system mechanics in order to achieve the most balanced Street Fighter ever. In addition to the action-packed new content and the finely-tuned rebalanced gameplay, the new version features a host of new features and modes that are sure to test even the most well traveled world warrior.