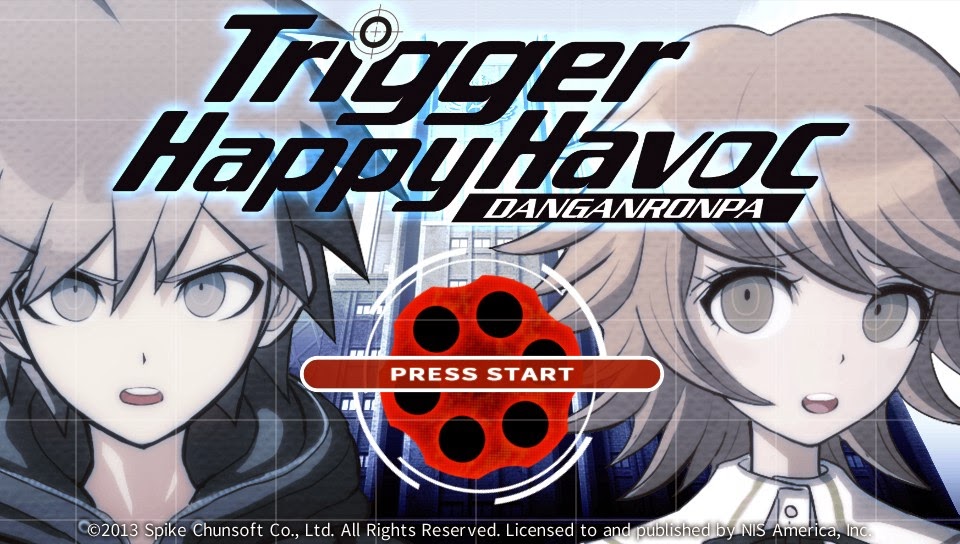 Well, here we are, my immensely late review for NIS America's Trigger Happy Havoc, also known as Danganronpa. A murder mystery game with a deep storyline and a psychotic teddy bear!

This review will be fairly short as I do not want to give away ANY part of the story, as it's worth the play though!

Read the full review after the break

If you are expecting a fast-paced, mindless, by the numbers game, strategy RPG, etc just stop and go home. Danganronpa has more in common with the classic point and click games from years gone by...and some "Ace" Capcom titles, and that is not a bad thing. Danganronpa is not was most gamers would expect out of NIS America. 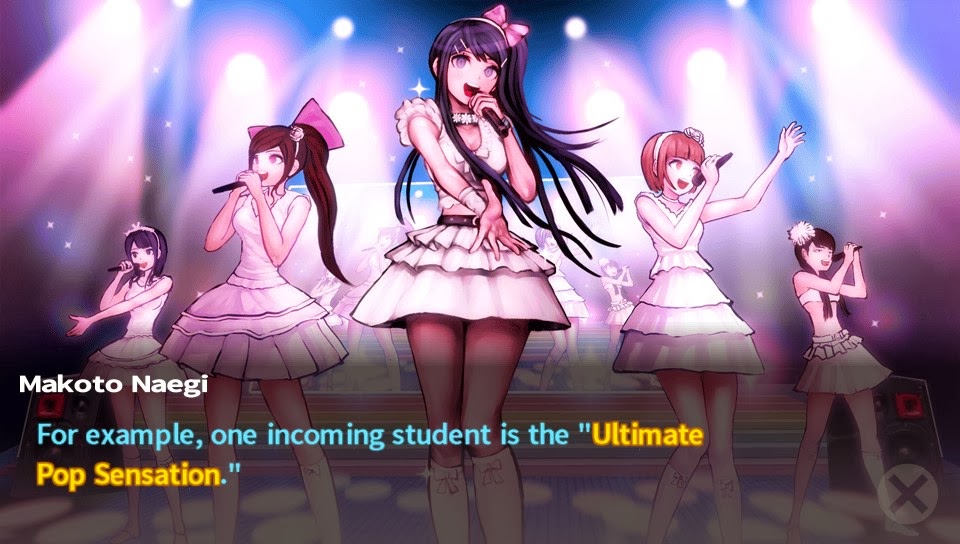 The game starts off with you being chosen to attend Hope's Peak Academy, a school that tends to choose the cream of the crop to attend, known as "Ultimates." As you are researching other students, some described as "The Ultimate Pop Sensation", "Ultimate Fashionista", and "The Ultimate Biker Gang Leader", you begin to wonder how you made it in. 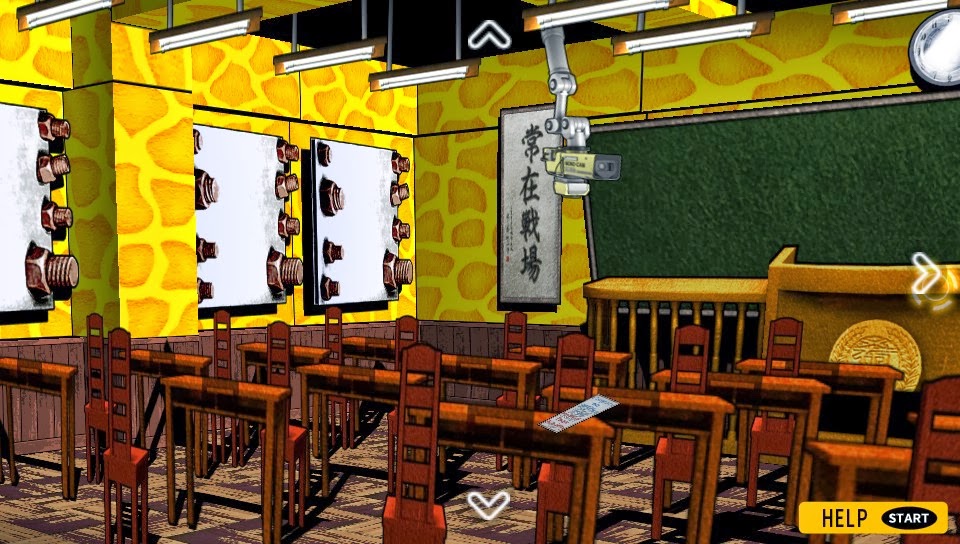 Trying to get a jump on everyone else and arriving early, you are greeted to no one....... And pass out! Upon waking up, you find yourself in a classroom. A very strange classroom. Security cameras, bolted shut windows, and other various thing that don't seem right. After exploring the room for a bit, you make your way to your fellow classmates, and the sinister MONOKUMA! 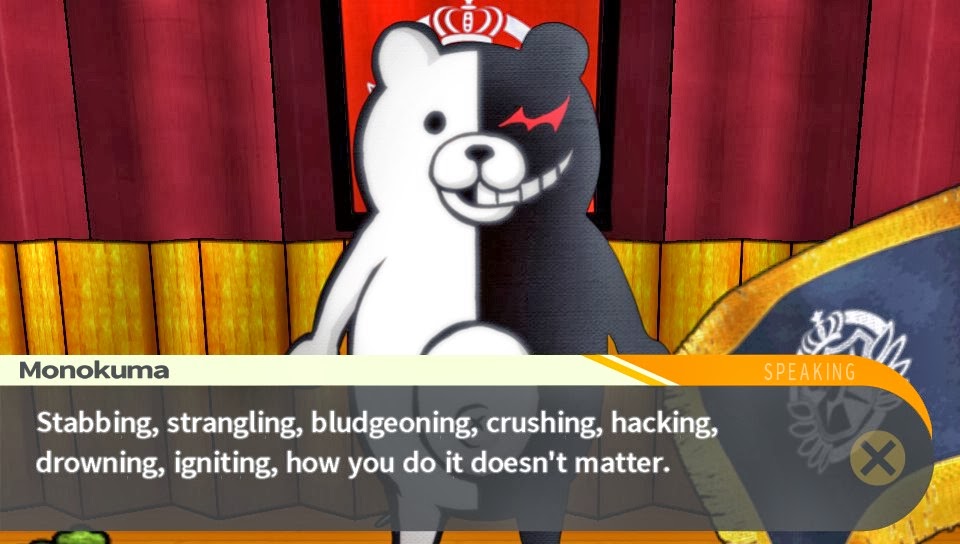 Here you find out that you are to spend the rest of your days trapping in this school, with a single way out. If you manage to KILL another classmate without getting caught, you will be allowed to "graduate" and leave the school! Glad I didn't attend this school! 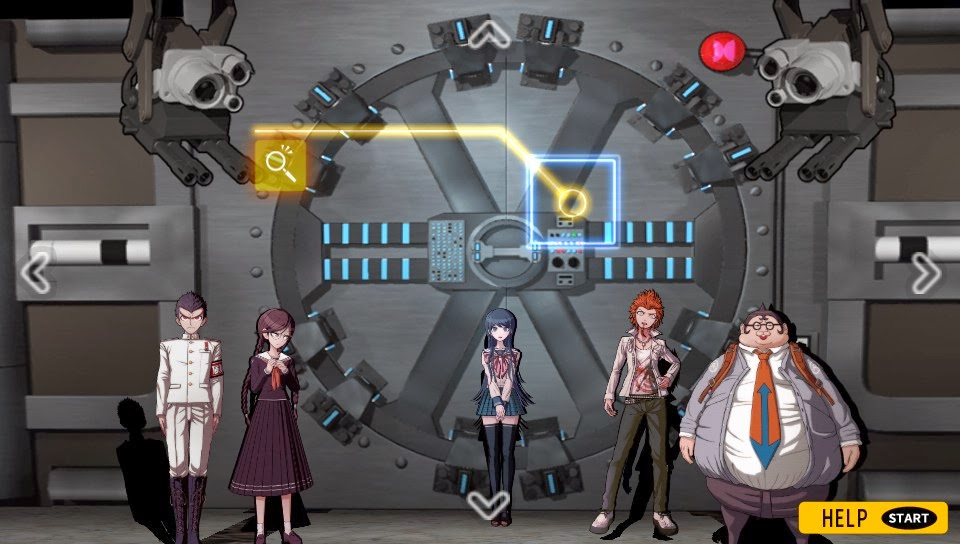 Graphics:
Not a whole lot going on here, but what is shown is sharp and great looking. Stages "pop" in, kind of like a 3D diorama, while characters are flat, high res, "paper doll" like cutouts. It's an interesting style to use, and it works great in the game's favor! 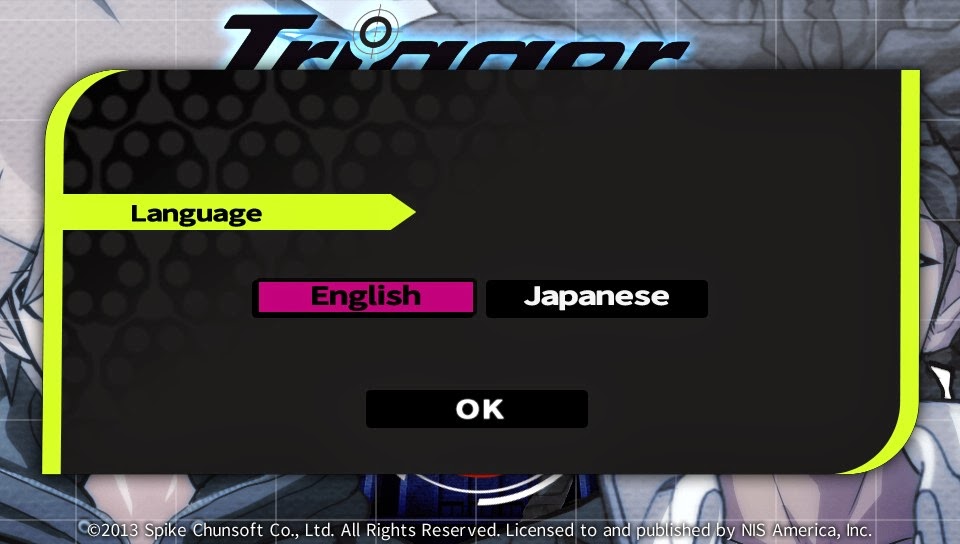 Sound:
It's always a plus for me when a game includes both it's native language and English. Being a huge anime fan, I find myself going straight to Japanese, but do like jumping over to English to here the localized voices! Music is also interesting, jumping from the slower dramatic pieces to a few upbeat tempos. 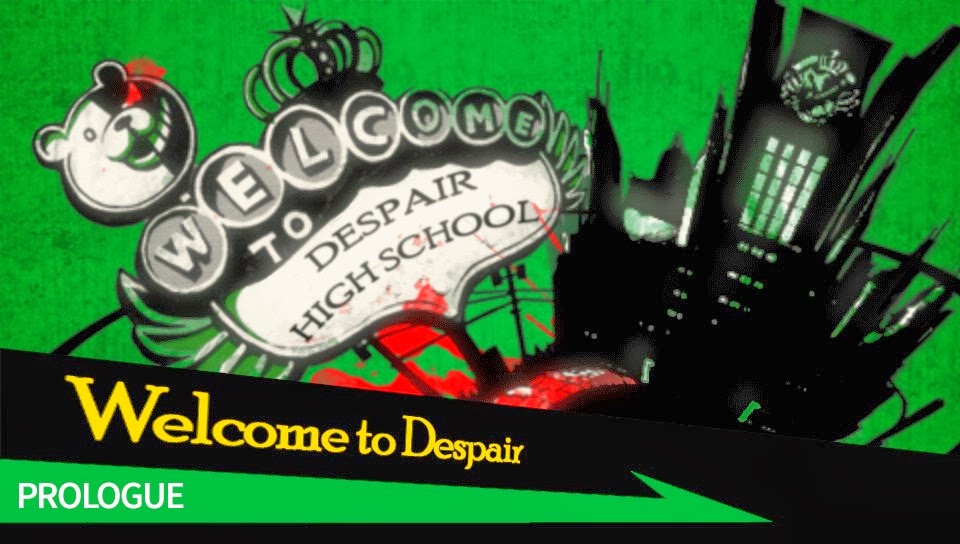 Gameplay:
A vast majority of the game is pretty much moving a cursor around and checking out your surroundings with some 3D, first person perspective moving from area to area. Like I mentioned earlier, this isn't a fast paced game. What we do have here though requires you to pay attention, and not get yourself killed! 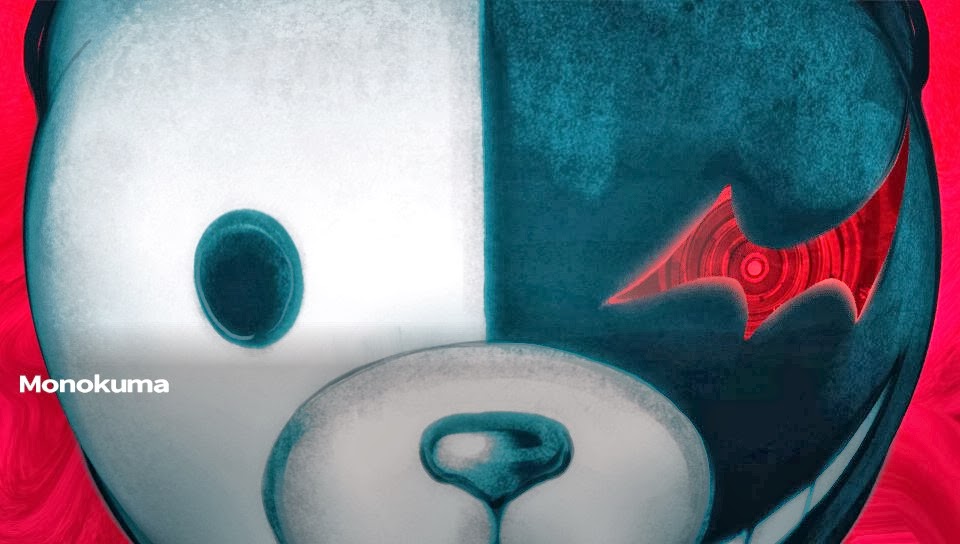 Overall:
It's been a while since I had a game that didn't require me to run around, shoot stuff, kick someone in the face, etc and I like it. Also, being portable, I was able to play during breaks everywhere! While the slow pacing may be a turn off, I highly suggest you try it out! There is so much more that I'd love to tell you about this game, but it'll just spoil the game for you.