Ragnarok Odyssey Ace Out Now For The PS3 And Vita! 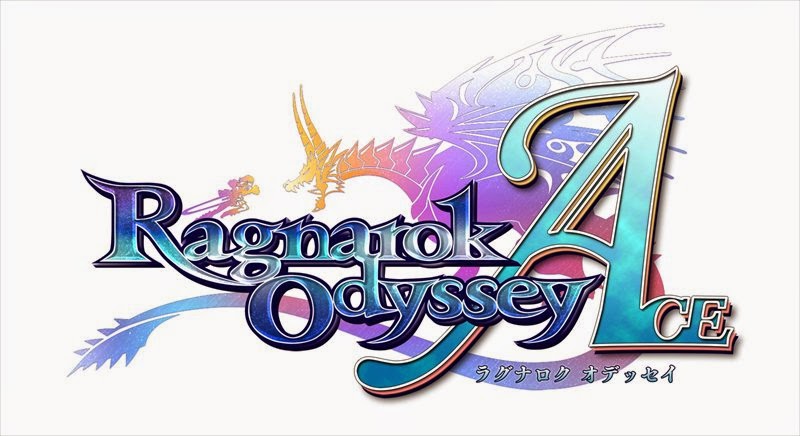 From Game Arts, the minds behind the classic Grandia and Lunar series, along with XSEED Games have just announced that Ragnarok Odysey Ace is now shipping both at retail and digitally today! Included is cross platform play between the Vita and PS3 and DLC planned for the next few months!!!

Read the full press release after the break!

Torrance, Calif., (April 1, 2014) – XSEED Games, the independent-minded console publishing brand of Marvelous USA, Inc., today announced that the action RPG title, Ragnarok Odyssey ACE, has launched exclusively for the PlayStation®3 computer entertainment system and PlayStation®Vita handheld entertainment system. The expanded follow up to the original hit PS®Vita release Ragnarok Odyssey, ACE comes with a host of all-new content, including cross-platform play between PlayStation®3 and PS®Vita, a first for the series. Ragnarok Odyssey ACE also launched with a dozen different DLC packs, with more releases planned over the next few months; fans can visit the game’s website to learn more.

Ragnarok Odyssey ACE brings a multitude of new content to the Ragnarok Odyssey universe, and players can engage in action-packed cooperative play whether they are using the PlayStation®3 system or PS®Vita. New content in Ragnarok Odyssey ACE includes the Tower of Yggdrasil, an enormous ever-changing dungeon that will challenge players with different layouts and enemies each time they enter. Additionally, players can now utilize the new “ACE Skill” system, an arsenal of powerful new moves that can be unlocked when enemies drop the “Proof of Expertise” item.

Also new to Ragnarok Odyssey ACE are a dozen elite AI mercenaries. Solo players can recruit any two of these NPCs to fight at their side. AI mercenaries are available for hire in various classes and both genders, so players can pick and choose companions that offset or support their particular character.

Ragnarok Odyssey ACE is developed by Game Arts, creators of the Grandia and Lunar series, together with GungHo Online Entertainment in Japan and published by XSEED Games in North America. The PlayStation®3 system version of Ragnarok Odyssey ACE is available at participating retailers, and digitally through the PlayStation Store, for a suggested retail price of $39.99. All launch units of the PS®Vita version at retailers ship with a bonus soundtrack CD, containing 25 songs, for a suggested retail price of $39.99, while the PS®Vita version’s digital release on the PlayStation Store will retail for $34.99. This title has been rated T (Teen) by the ESRB. More information about Ragnarok Odyssey ACE including DLC details can be found at: www.ragnarokodysseyace.com.