The E.T. Mass Grave From Atari Has Been Found! 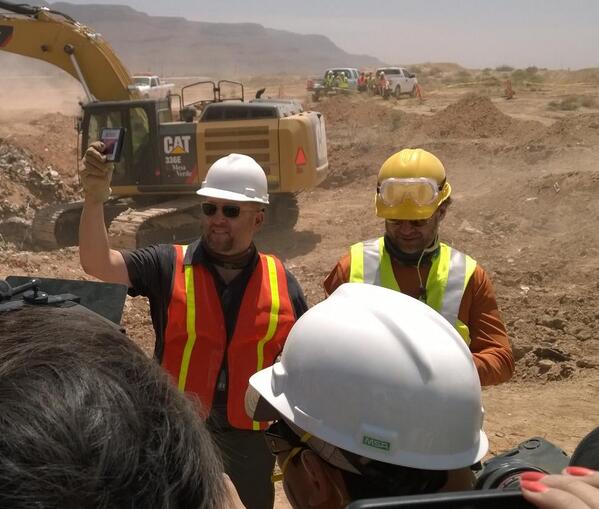 Well, after 30 years (give or take a few) the urban legend is TRUE! The burial place for the HORRENDOUS E.T, for the Atari 2600 has been found! While for the younger generation this may not be a big deal, but for those of us that grew up in that era, it's a strange feeling knowing the whispers of a mass burial of E.T. carts was true!

For those that care, this WILL be a part of a documentary on XBOX Live!