Atelier Rorona Plus: The Alchemist Of Arland Launches June 24th! 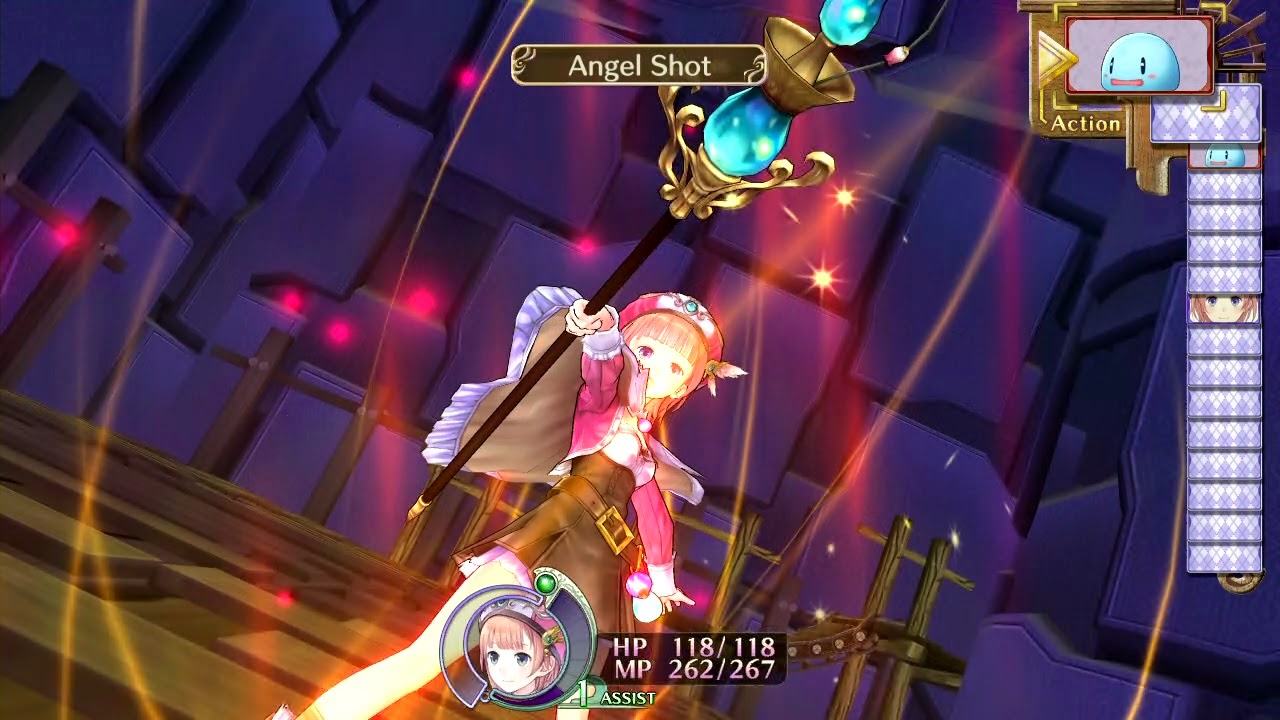 This is something that doesn't happen too often. Atelier Rorona, yes, the PS3 game from 2010, is getting an updated re-release for the PlayStation 3 AND PlayStation Vita on June 24th. Not sure what everyone else thinks, but the Vita seems to becoming more and more the JRPG console to get!

Read the full press release after the break
From Tecmo Koei: