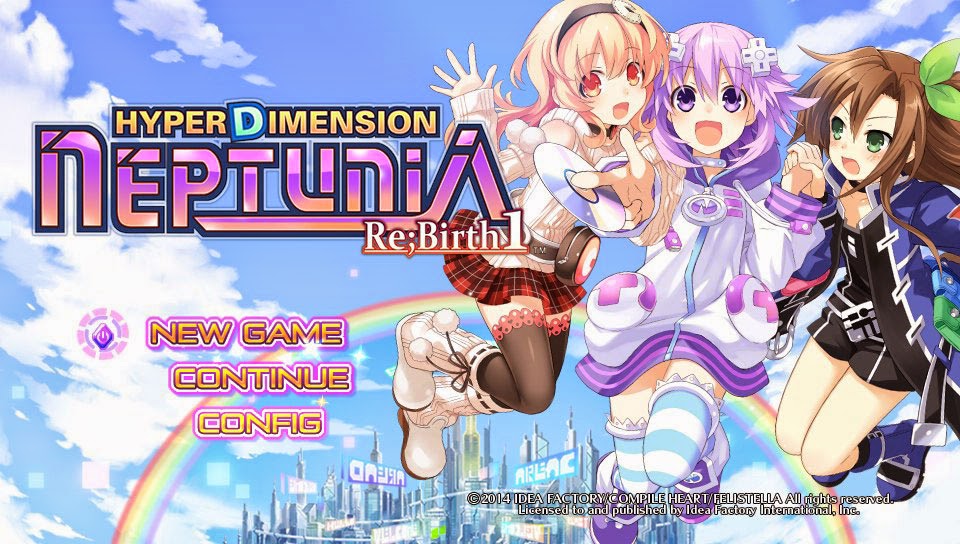 Late summer 2014, Vita owners will have their chance tp play an updated version of the PS3 game, Hyperdimension Neptunia. Considering the name, RE;BIRTH1, it sounds as if the other will be coming as well!

Read the full press release after the break
From Idea Factory:

HYPERDIMENSION NEPTUNIA RE;BIRTH1 WILL BE RELESASED IN BOTH PHYSICAL AND DIGITAL VERSIONS IN NORTH AMERICA, AND DIGITAL-ONLY IN EUROPE! 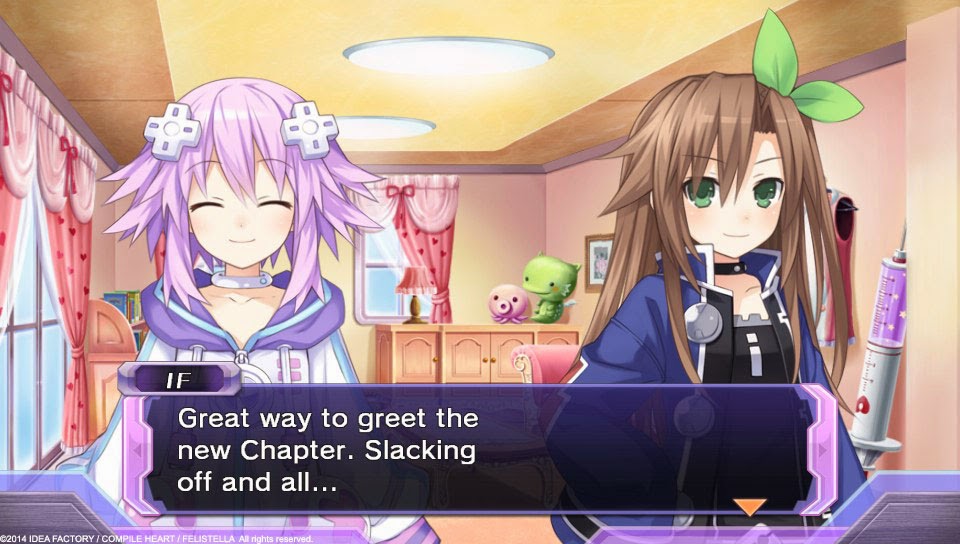 The official website for HyperdimensionNeptuniaRe;Birth1 is now open for fans to visit! The opening movie and more information are available at Ideafintl.com/rebirth1! 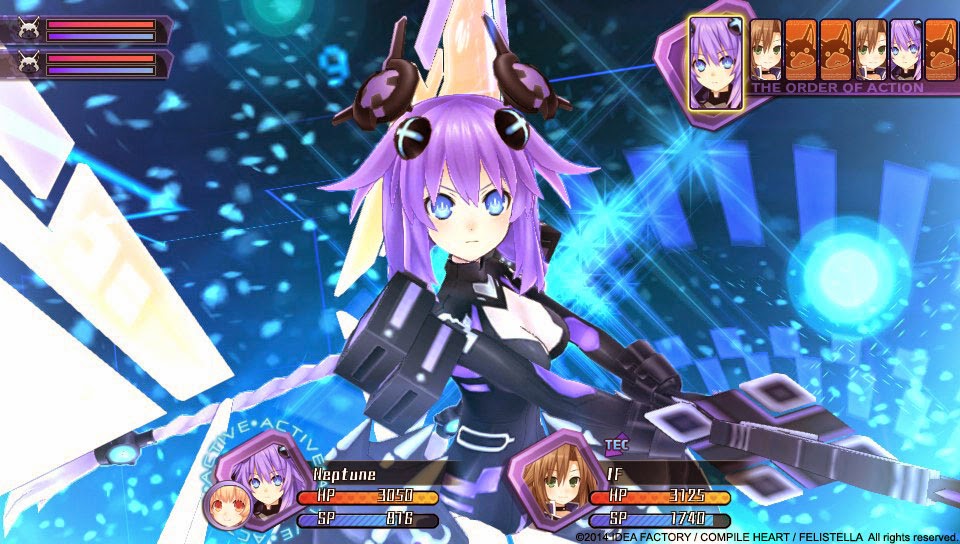 Story
Gamindustri: One of many parallel universes protected by four goddesses known as CPUs. Long ago, these four CPUs engaged in a war for supremacy known as the War of the Guardians. However, this war weakened their protective hold on the world inhabited by their people, and in turn it was flooded by monsters under the influence of an individual known as Arfoire.
During the War of the Guardians, one of the CPUs—Neptune—was defeated by the others and hurled down to the world's surface from the heavens. The drop caused Neptune to lose her memories, as learned by Compaand IF, who happen upon the fallen girl. A mysterious book containing knowledge of all Gamindustri'shistory suddenly speaks out to Neptune, Compa, and IF. With the assistance of this sentient book, the trio embark on an extraordinary journey across four different nations on a quest to save the entire world! 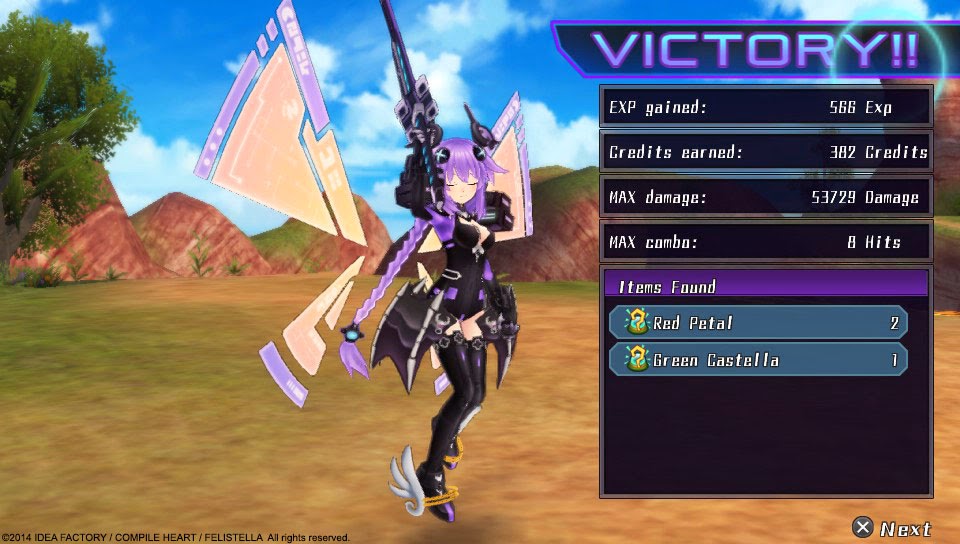 Key Features and Differences from the PlayStation®3 version
An overhauled battle system! HyperdimensionNeptuniaRe;Birth1 takes the original game and equips it with the battle system of HyperdimensionNeptuniaVictory! This gives the player a more in-depth gaming experience!
New scenario, new ending! The main story and event scenes are renewed from the PlayStation3 version. The core storyline will remain mostly the same, but the conversations between characters are all new! A new ending has been added as well! This will allow players returning from the PlayStation3 version to enjoy the game anew!
New “Remake System”! A new system has been added to HyperdimensionNeptuniaRe;Birth1: the “Remake System”! It lets players customize and make changes to the game system itself by obtaining “Plans”! Receive Blank Discs to craft your own Game Discs!You can create unique equippableitems by burning Idea Chips (abilities) onto Blank Discs! Depending on the Idea Chips used, a Godly Game may result, which will grant you an additional ability!
DLC brings more playable characters and more! Additional characters will be playable through DLC; players can increase the level cap to 999; and additional monsters, quests, and dungeons will be available!