I COULDN’T BECOME A HERO SO I RELUCTANTLY DECIDED TO GET A JOB Announced! 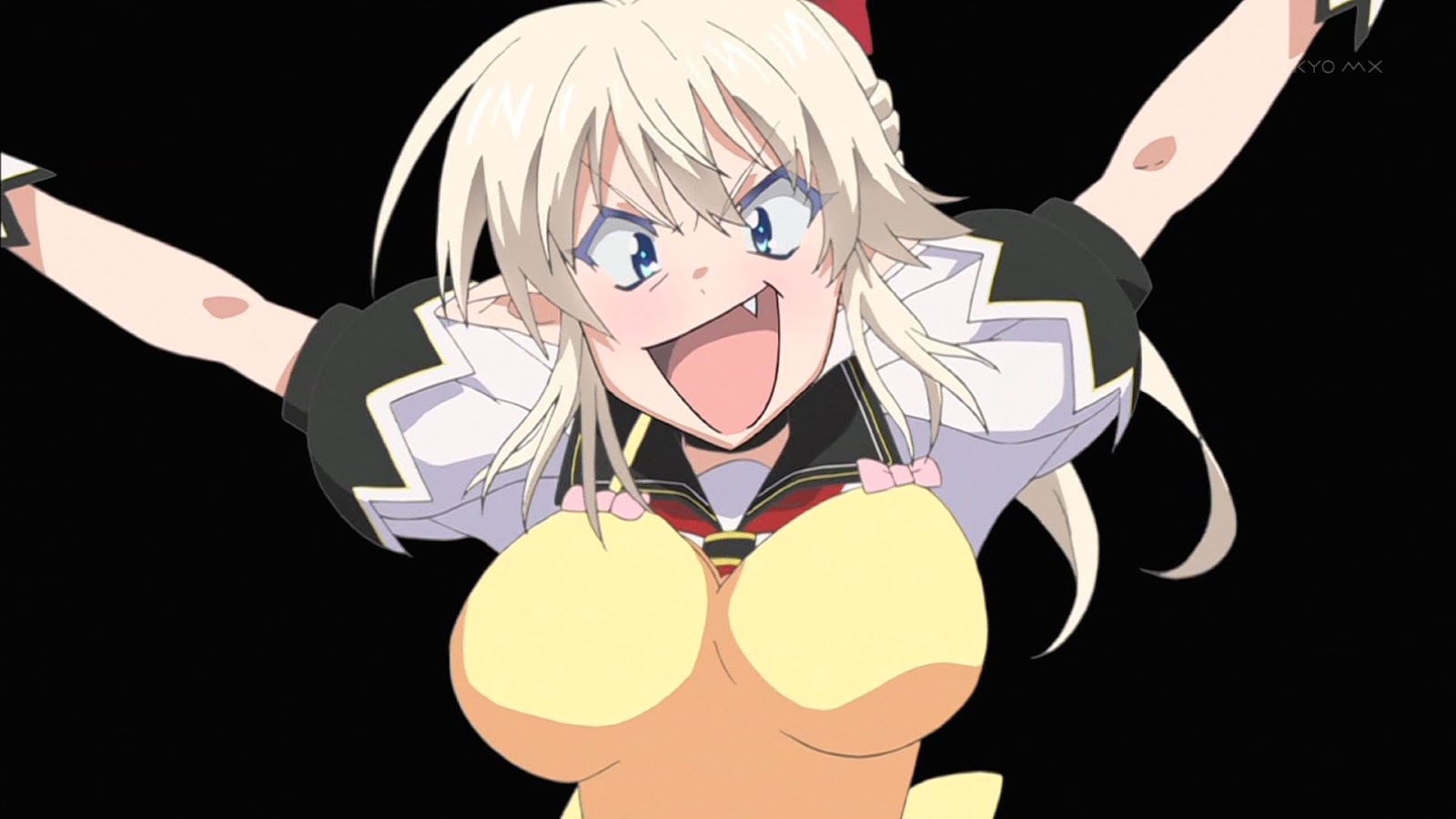 Such a LOOOOONG title, but known to fans as Yuushibu, has been licensed by Sentai Filmworks for a release "soon". Fans of the comedy/fan-service genres of anime should be pleased!

You can read the full press release after the break

HOUSTON, July 5, 2014 – It’s out of the battlefield and into the fire as a would-be hero becomes a retail warrior in Sentai Filmworks' latest acquisition, I Couldn’t Become a Hero So I Reluctantly Decided to Get a Job. This comedic action series is directed by Kinji Yoshimoto (Genshiken 2, Unbreakable Machine-Doll) with series composition by Masashi Suzuki (The Ambition of Oda Nobuna, Rail Wars!), sound direction by Yasushi Nagura (The Future Diary, Wagnaria!! Season 2) and animation production by asread (Minamni-ke: Okaeri, Shuffle!).

Raul Chaser never wanted to work in retail, but when the war against the Demons ended unexpectedly, the Hero Training Program he was in shut down.   But although combat-trained Raul may feel out of place dealing with customers in a department store instead of dealing out death with hardened steel, his newest co-worker’s culture shock is even worse.  Because while Fino Bloodstone is ready, eager and willing to please, she’s also the daughter of the now deceased Demon King!  So not only are her social skills a little challenged, but it’s going to be up to Raul and the staff to teach her the finer points of the human concept of a “pleasant shopping experience”, as well as when it’s proper to wear what kind of clothes and whose bed you can sleep in.  And they’ll have to do it quick, because there’s a sinister major retail chain moving into the area with plans for global domination.   Their job isn’t to do or die, it’s to make the customers buy, buy, buy when the ultimate swords, sorcery and sales counter attack ensues in  I COULDN’T BECOME A HERO SO I RELUCTANTLY DECIDED TO GET A JOB!