Vanguard Princess Gets A New Character In Time For Halloween! 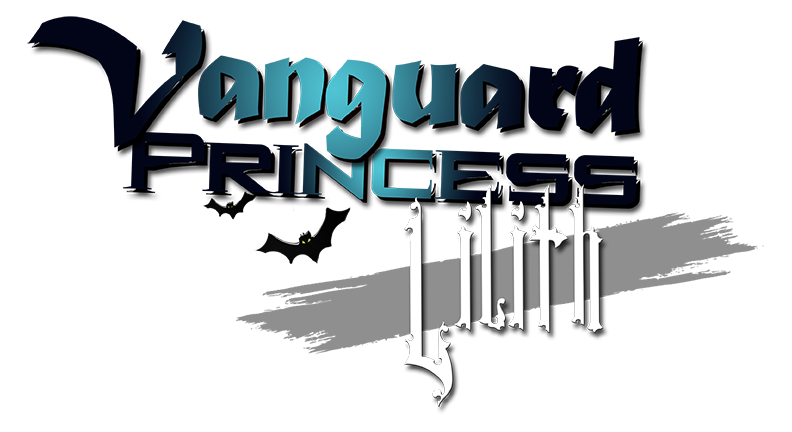 HERE COMES A NEW CHALLENGER! Sorry, I couldn't resist. In time for Halloween next week, eigoMANGA has released a new character, Lilith, who claims to be the daughter of the Devil...

Even better, if you HAVEN'T paid for the Hilda Rize DLC character yet, she is also included with Liltith's $2.99 price!

So head over to STEAM to pick up this new character... and the game itself if you haven't done so yet.

Read the full Press Release after the break 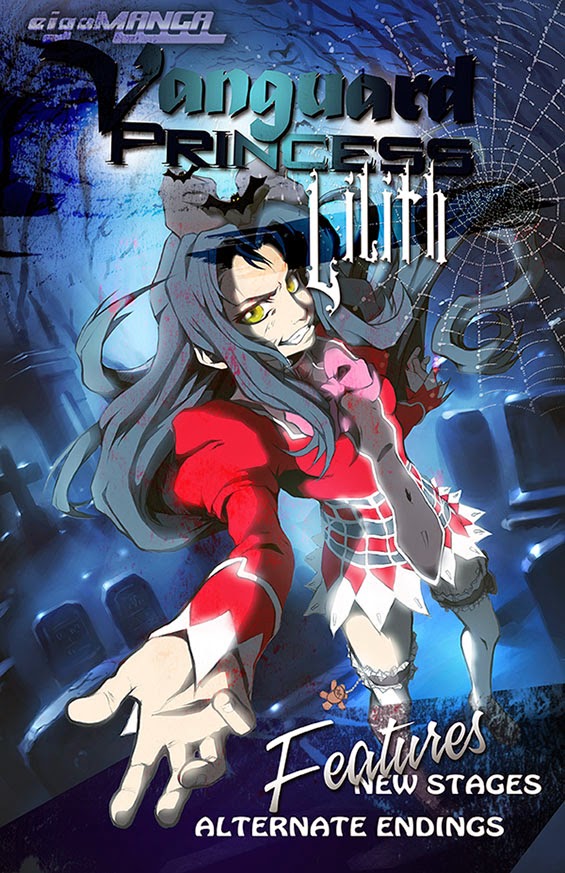 FOR IMMEDIATE RELEASE: eigoMANGA Releases Halloween-Themed 'Vanguard Princess' Game DLC (San Francisco, California) – October 22, 2014: In the spirit of Halloween, eigoMANGA has released a DLC (downloadable content) for the game 'Vanguard Princess' that features the demonic game character, Lilith. Lilith is a pre-teen brawler who claims to be "The Daughter Of The Devil". The DLC known as 'Vanguard Princess Lilith' is available on the game platform Steam. 'Vanguard Princess' is a 2D fighting game for the PC that features an all-female cast each with their own unique fighting style. Players can choose from ten girls with unique fighting skills and pair them with a younger assistant partner. 'Vanguard Princess Lilith' stars the dark and mysterious character, Lilith. She made her way from The Netherworld to the world of mortals and used her demonic powers to gain control of The Girls' Academy as the Headmistress. Lilith goes around campus claiming to be the direct descendant of The Devil, but no one believes her. As a result, this pint-sized grappler fights to prove what she says is true. The DLC is an updated and uncensored version of 'Vanguard Princess' that features new Halloween-themed battle stages, additional in-game music, as well as alternate story-lines and endings. Also included is the ability to play with the game's final boss character, Hilda Rize (another Halloween-themed character from The Netherworld). Hilda Rize can be played in the game's Arcade Mode or Two Player Mode. Visit the 'Vanguard Princess' website at http://www.VanguardPrincess.com About eigoMANGA: eigoMANGA is a production and publishing company that specializes in creating original comic books, animation, and digital media. The company formed an independent game development studio in January 2011 to localize and publish independent Japanese games. More information about eigoMANGA can be found at www.eigoMANGA.com or www.VanguardPrincess.com
DLC Lilith Steam Vanguard Princess