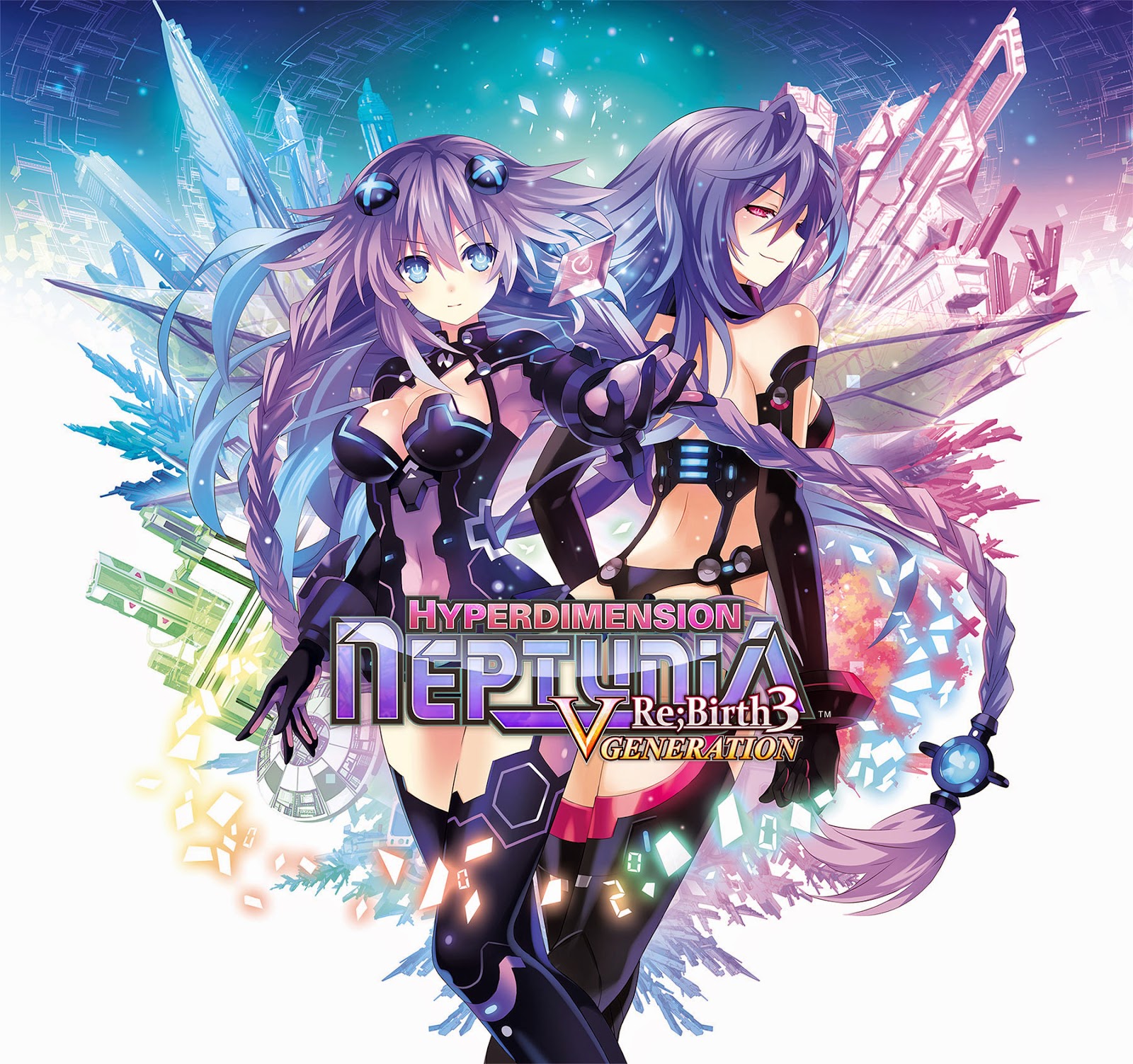 Screenshots and press release after the break
From Idea Factory International: 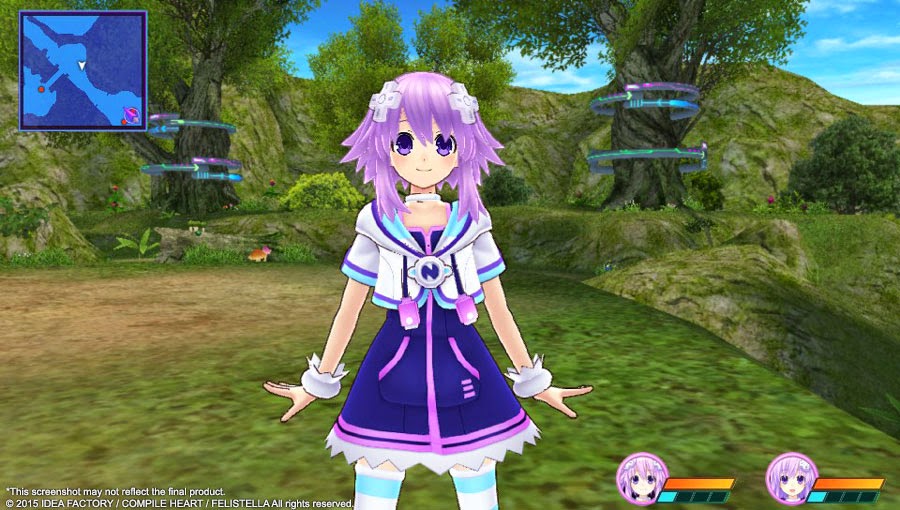 LOS ANGELES, CA., February 12, 2015 - Take Black Heart's hand and hop on a floating book to enter another dimension! Hyperdimension Neptunia­™ Re;Birth3: V Generation will be hitting North America and Europe Summer 2015, exclusively on the PlayStation®Vita system in both retail and digital formats! It will also be compatible with PlayStation®TV. A remake of Hyperdimension Neptunia Victory for the PlayStation®3 computer entertainment system, this new version features more story, more scenarios, and extra heapings of fourth-wall-breaking comedy! The game will also include dual audio, with Japanese audio available as free DLC. 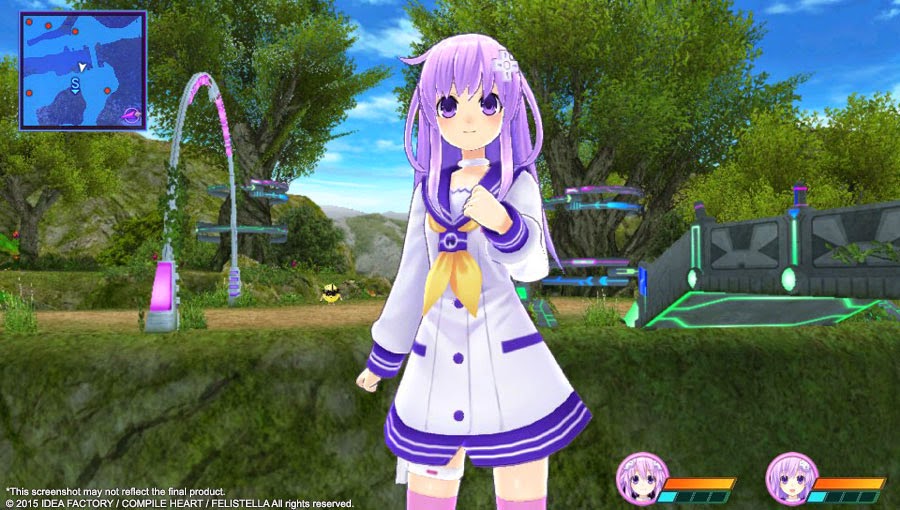 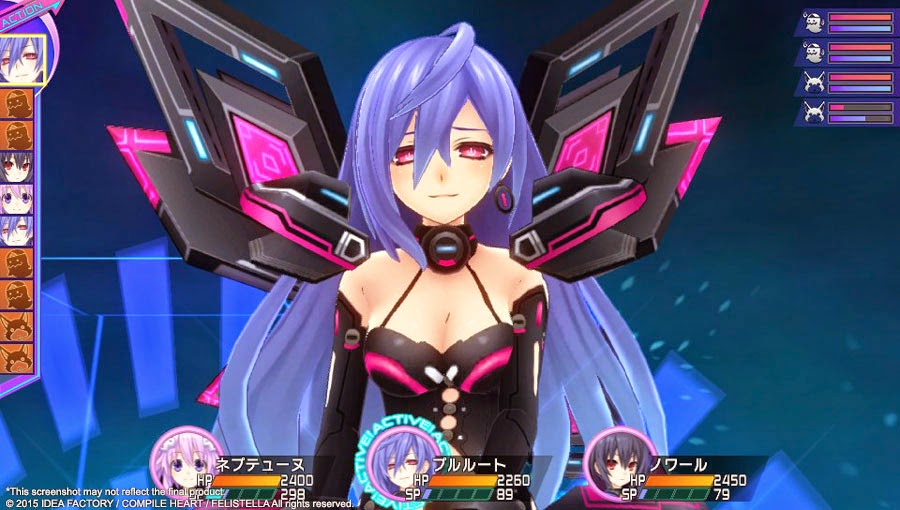 It's time to Nep-Nep like it's 1989. Neptune's been sucked into an alternate dimension of Gamindustri! In order for her to escape from this late '80s world, Neptune will have to collect enough shares to open up the path to her own dimension. Sounds easy enough - except a nefarious alliance called the Seven Sages wants to rid Gamindustri of all CPUs, including Neptune!
Forging cross-dimensional friendships, will Neptune be able to defeat the Seven Sages, save this alternate dimension and get back to her own, or will she be stuck in the '80s forever? 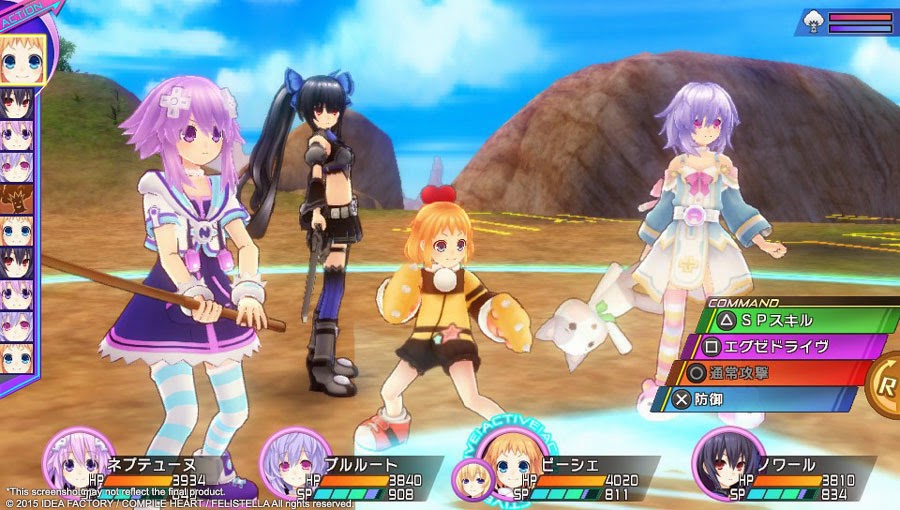 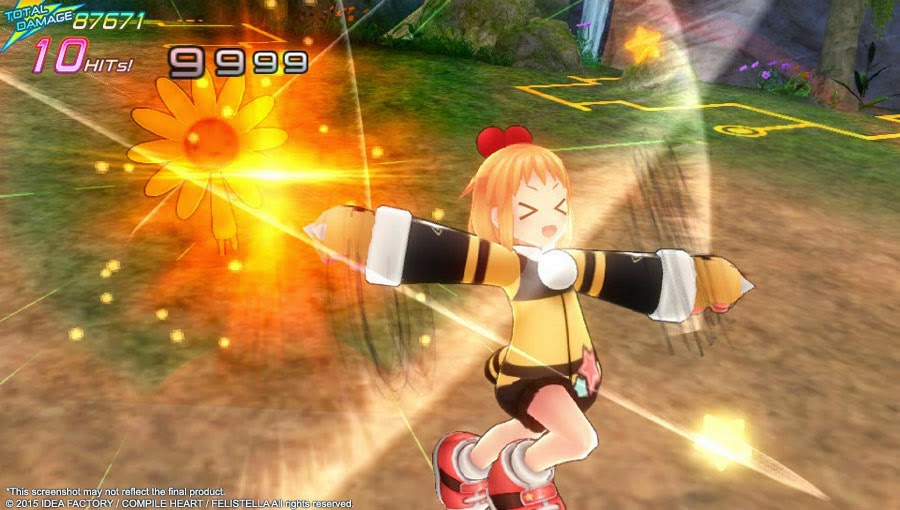 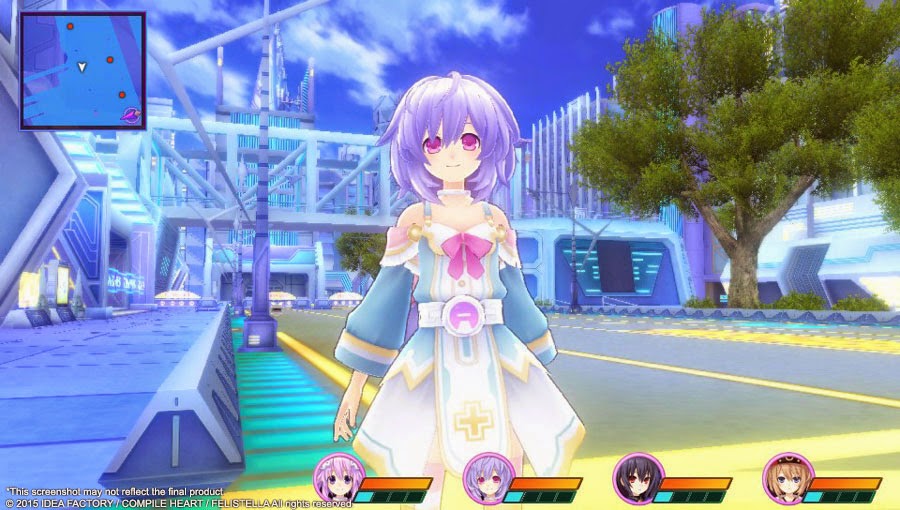 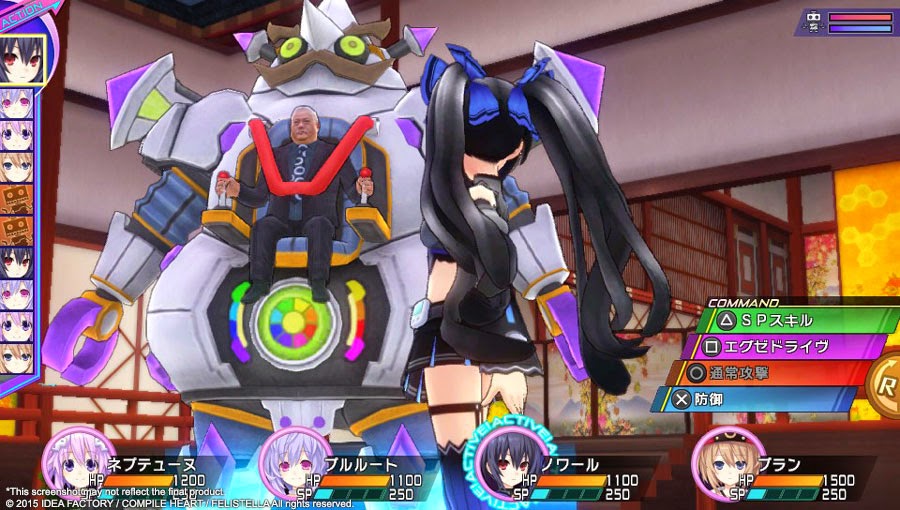 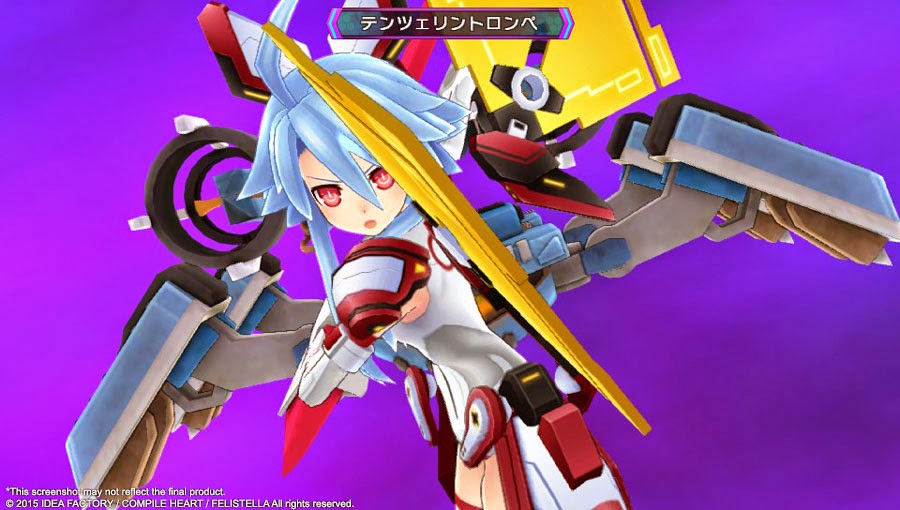