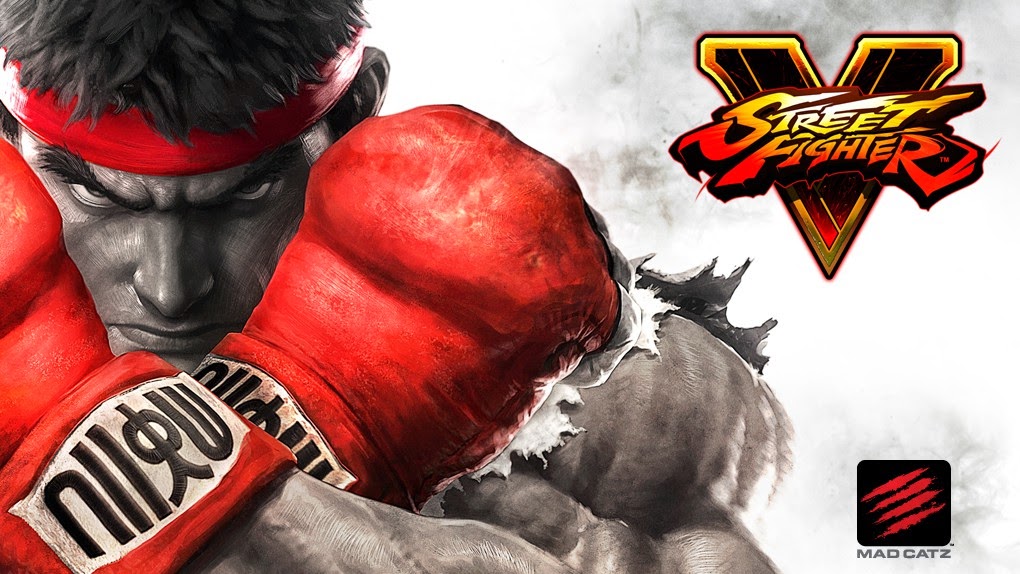 Last week Mad Catz announced it's coming back with Rock Band instruments, and this week we are going back to the streets! Mad Catz announced this morning that they will be bringing Street Fighter V FighSticks and FightPads to the PS4 as well as being a Premiere Sponsor for the Capcom Pro Tour!

Now, with Street Fighter V speculated to drop Spring 2016, that's a long wait for both SFV and these controllers!

Read the full press release after the break
From Mad Catz:

Expected to be available in time for the launch of the game, Mad Catz intends to launch an all new range of FightSticks, Tournament Edition FightSticks and FightPad controllers.
In addition to the new range of controllers, Mad Catz will feature as a ‘Premier Sponsor’ of the Capcom Pro Tour, a global series of competitive eSports gaming tournaments which will feature the latest flagship title of the legendary Street Fighter™ series.  As part of a three year sponsorship agreement, Mad Catz will be the exclusive controller sponsor for the Capcom Pro Tour and will feature prominently at all Capcom Pro Tour events which will be available to view on Twitch, the world's leading social video platform and community for gamers.

“Street Fighter is the most renowned fighting game franchise in gaming and we’re excited to be part of Street Fighter V, the first title in the series to launch on PlayStation 4,” said Darren Richardson, President and Chief Executive Officer of Mad Catz.  “More passionate gamers choose our range of fighting game controllers over any other as they demand quality and precision to help provide a winning edge.  We’re confident that our new range will continue to establish Mad Catz as category leaders and prove highly popular to established fighting game players and those new to the series.”
controllers FightPad Fightstick Mad Catz PlayStation 4 Street Fighter V Tournament Edition Fightstick