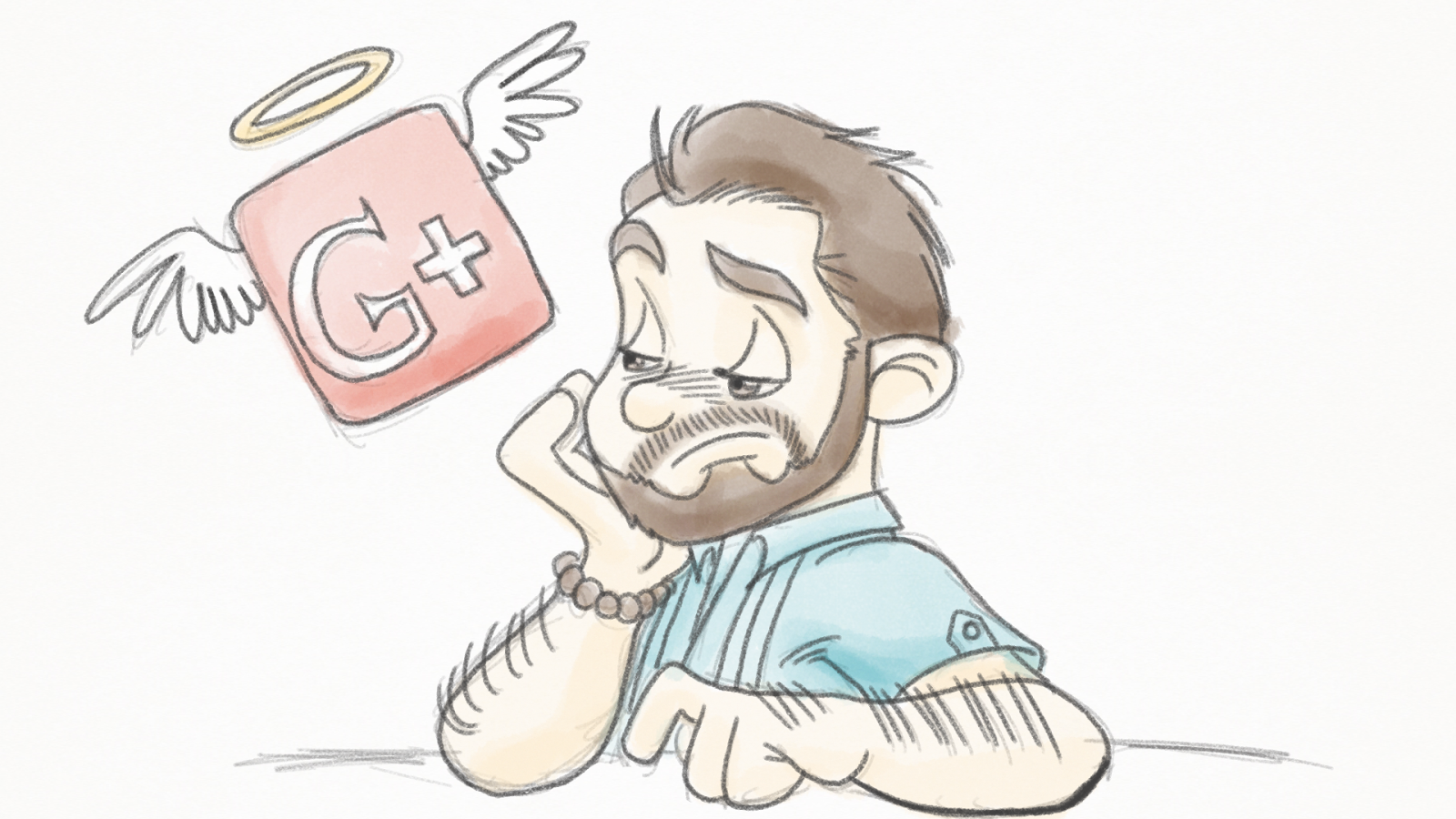 
It has been months. Months of struggling. And here we are. I want to love you Google+, I really do. I've been your strongest advocate amongst my friends and family. Extolling your virtues over the other guys. We've been together for years, but now I have to let you go.


Why? It is simple. I need a better social network. I need a social network that works for me. Is there for me whenever I want it. Easy to use. Ready to go. And you just aren't it.

Ever since I got a Windows tablet, using you became a chore. Having to leave the comfort of my tablet to open a browser to use you is just too…”Desktop”. I need a social network that is there for me on ALL my platforms.

Which brings me to mobile. I've got an Android phone. It is a Moto X and I friggin LOVE this thing. It has a Google plus app too. However, because of all the wonderful things Microsoft has been doing lately, I've decided to beta test Windows 10 for phones on a cheap Lumia I bought. Guess what? It rocks. It rocks so much that if Microsoft can convince Sprint to carry an even half way decent phone, I'm going to leave Android too. Even my cheap Lumia is currently on Sprint, so I won't need too much convincing.


Do you know what Windows phone doesn't have? Google+. Yeah it has a browser. And yeah I can use Google+ on that. But have you tried Google+'s mobile site? Not exactly what I'd call convenient. Yeah it is useable...mostly. But who needs the frustration?


The third party guys are trying, they really are. But they just can't make an app worth keeping you for. And that is too bad.


Guess what Windows Phone DOES have? ALMOST EVERY OTHER POPULAR SOCIAL NETWORK IN THE F***ING WORLD! Even VK! Which is only worth a damn in Eastern Europe!

So Goodbye Google+. I can't use you comfortably on my Tablet. And pretty soon I won't be able to comfortably use you on my phone. So why am I using you at all? That is my point. I'm not. You aren't worth the trouble, Google+. I've got lots of other networks vying for my data and they are making it a helluva lot easier to get to them than you are.

Goodbye Google+. I'm out. Oh I'll keep the profile and hell I'll even keep the few family and friends actually using you circled. But my almost daily use of you is going away.


I think I'll stick with Twitter, or Vine, or Instagram...or hell, maybe I'll even stick with...and I shudder to say it...Facebook. Because they are all smart enough to build apps for whatever platform will have them.

Goodbye Google+. I had high hopes for you. But even your parents seem to be giving up on you. Your father left you. Your mother wants to take away all your toys and donate them to your siblings. It sucks. I know. But I can't stay out of pity. It's not as if you are trying either. Quite the opposite in fact.