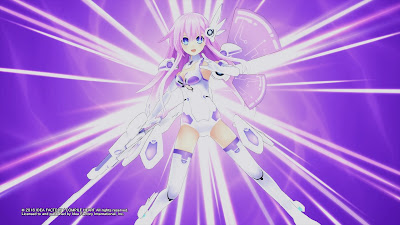 February 2 is fast approaching, and that means the 1st PlayStation 4 installment of the Neptunia series, Megadimension Neptunia VII, is fast approaching! With the, Idea Factory released new screenshots of the game. With that, we are ALSO tossing in the US intro, just incase you missed it!

View the video and screenshots after the break! 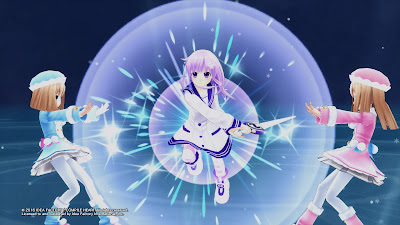 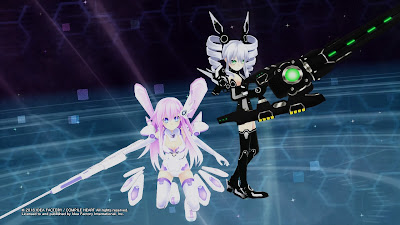 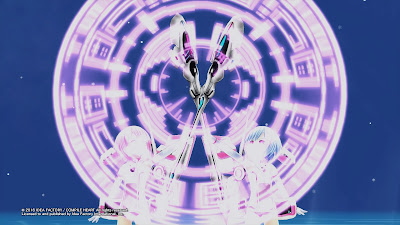 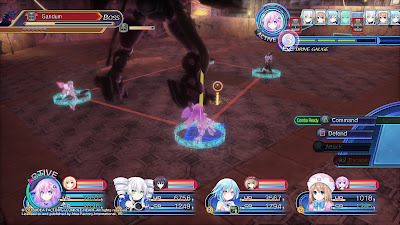 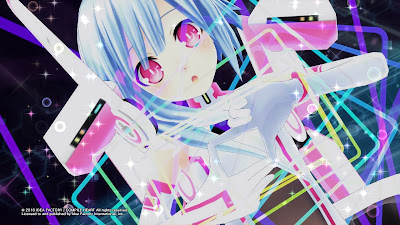 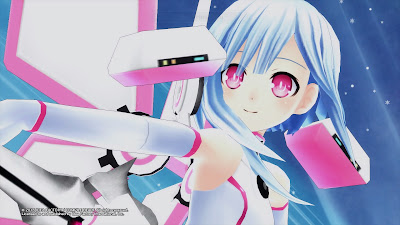 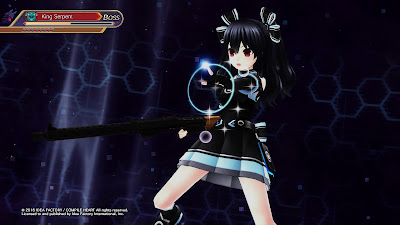