Beserk And The Band Of The Hawk Arrives In February! 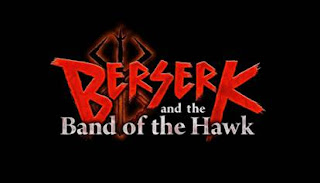 The latest "musou" game from Koei Tecmo is coming to the US!!! Berserk and the Band of the Hawk lands this coming February 21 for the PS4 in stores and digitally for the Vita and PC!! It's nice to see developers realizing that the Vita still has a following in the US!

Trailer and Press Release after the break! 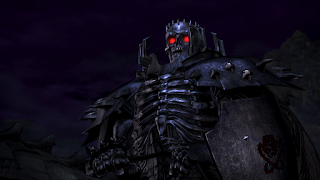 Burlingame Calif. – September 15, 2016 – KOEI TECMO America is thrilled to reveal new information regarding the North American release of developer Omega Force’s most brutal Warriors title to date alongside a batch of new assets featuring characters from the series’ universe. Based on the iconic manga and anime series Berserk by Kentarou Miura, the game will be released in North America as Berserk and the Band of the Hawk on February 21, 2017 for the PlayStation®4 computer entertainment system, digitally for the PlayStation®Vita handheld system and on Windows PC via Steam®. 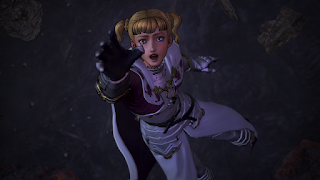 A brand new trailer plus a selection of new screenshots and artwork released today introduce Guts’ companions Casca, Judeau, Serpico and Schierke – all of whom will be playable characters within Berserk and the Band of the Hawk. 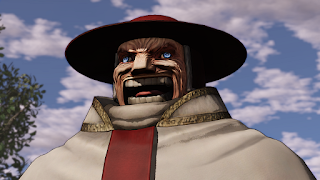 Berserk and the Band of the Hawk follows the compelling tale of the famed mercenary group The Band of the Hawk, focusing on its diverse cast of characters and their struggles as they fight to achieve their dream of owning a kingdom. Berserk fans and newcomers alike will experience the series’ popular Golden Age story arc, which depicts the meeting between the leader of The Band of the Hawk, Griffith, and the legendary Black Swordsman, Guts, as well as the gripping Falcon of the Millennium Empire arc, in which players will experience the group’s most brutal and devastating battles against humans and demons alike. 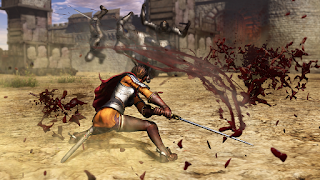 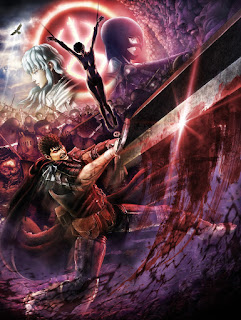 To stay up-to-date on news for Berserk and the Band of the Hawk, please visit the official website at www.koeitecmoamerica.com/berserk, Like KOEI TECMO America on Facebook at www.facebook.com/koeitecmous, and become part of the #KTfamily by following KOEI TECMO America on Twitter at @KoeiTecmoUS. This title has not yet been rated by the ESRB, but a rating of “M for Mature” is expected.
Band of the Hawk Berserk Berserk and the Band of the Hawk Koei Tecmo PC PlayStation 4 playstation vita